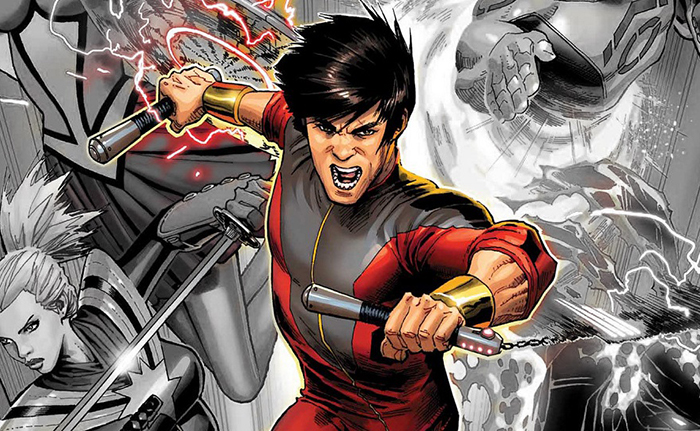 Okay, all of you at home playing Marvel Character Bingo who had ‘Shang-Chi’, your clairvoyance is applauded and it’s time to tick him off. It appears the Marvel Cinematic Universe is set to introduce the Master of Kung-Fu to their franchise, as the series’ first Asian lead.

The character, created by writer Steve Englehart and artist Jim Starlin (the latter of whom you may recognise from the credits of Avengers: Infinity War, as the creator of Thanos), has been around since the American martial arts craze of the Seventies, and has been a second-string Avenger ever since.

The character is the son of the villainous and centuries-old Fu Manchu – yes, the actual character with dreams of world domination from the twentieth century novels by writer Sax Rohmer, and namesake of the facial hair, whom Marvel owned the rights to in previous decades. Those rights have since expired, and as such the character is often named rarely in Marvel Comics, and when he is he’s now called ‘Zheng Zu’. Shang-Chi was brought up as an heir to his father’s criminal empire, indoctrinated to believe that his family had a right to world domination, and trained to become a weapon in his paternal figure’s extensive arsenal. 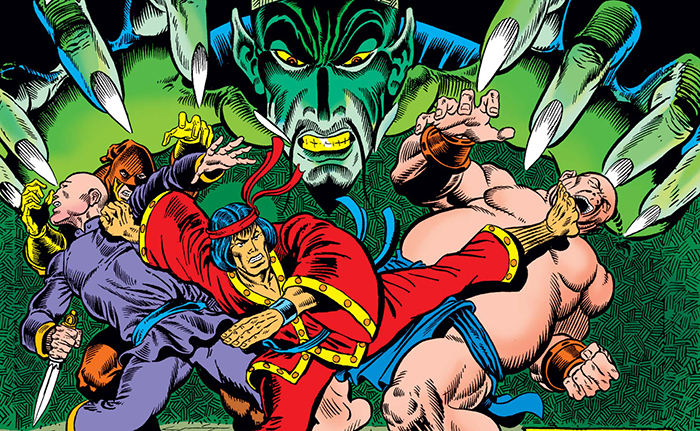 A master of every known form of martial arts, Shang-Chi would later face his father’s canonical enemy Denis Nayland Smith, after attempting to kill Dr. Petrie (the Watson, to Smith’s Holmes, if you will – both also from the original Rohmer novels), and in doing so discovers the true nature of the world. Following this encounter, Shang-Chi would take arms against the very man who trained him, and the man who threatens the very nature of freedom itself; his father, Fu Manchu. Again, however, don’t expect the names of Smith, Petrie and Manchu to show up in the films; those rights have long since lapsed.

Regardless; a villainous father figure, personal struggles amidst the concept of nature’s conflict with nurture, a protagonist with a particular set of skills that sets them apart from the norm, redemption and its need to be earned – this is all very much in the Marvel Cinematic Universe’s wheelhouse, and as such it’s really less a question of “Why Shang-Chi?” than “Why did it take so long?”

The move has reportedly been emboldened by the barnstorming success of 2018’s Black Panther – far and away Marvel’s highest domestic theatrical run for one of their films, and a significant chunk of that is down to the film’s embracing of an underrepresented culture and its people, and its celebration of those ideals and that iconography. For many audience members, seeing a film populated almost entirely by people who looked like them, in a culture that harkens back to their own roots, and gives them reason to feel pride without pandering to them, was revelatory. It was also instrumental in keeping the film in the public’s consciousness for months. Black Panther wasn’t simply a piece of entertainment, it was a movement for African-Americans, and chants of “Wakanda forever!” (along with the film’s now-iconic crossed-arms pose) became symbols of solidarity – echoed by musicians and sports stars across the globe. 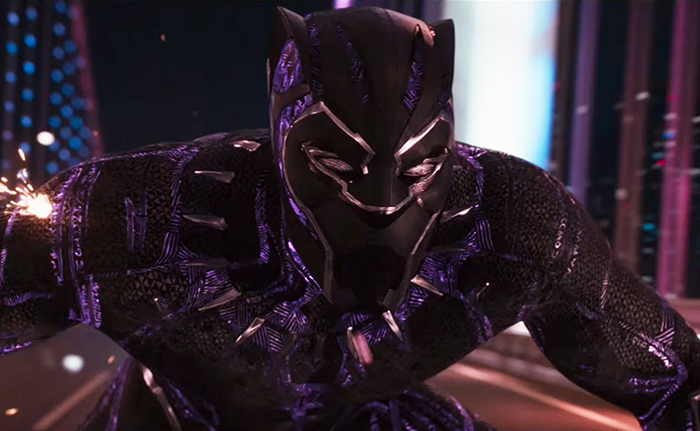 With Shang-Chi, the Summer success of Crazy Rich Asians earlier in the year has no doubt pushed the film to the front of Marvel’s queue. Herein lies an opportunity to mobilise an audience hitherto largely ignored, and potentially repeat the success of Black Panther.

Now, there’s a much finer line to walk with Shang-Chi than Black Panther. For one, Fu Manchu has been criticised in recent years for offensive stereotyping (the character was first created during the so-called ‘yellow peril’, in which those with oriental backgrounds were demonised by the West, and is plagued by harmful and insensitive coding). Given that the Marvel Cinematic Universe has taken similar characters in the past and changed them significantly (The Mandarin in Iron Man 3, The Ancient One in Doctor Strange), it’ll be interesting to see how they handle such an integral part of the protagonist’s mythology in the forthcoming film.

Studio Head Kevin Feige is clearly sensitive to this issue, and has hired Asian-American screenwriter Dave Callaham to pen the script. Callaham is supposedly a proven hand at superhero stories, having written Wonder Woman 1984 with Patty Jenkins and Geoff Johns, and being signed on to write the recently announced animated sequel Spider-Man: Into the Spider-Verse 2. He’s also well-known in studio circles for his talent at franchise-building; Callaham created the Expendables series, as well as the overarching meta-narrative for Legendary’s MonsterVerse.

No release date has been set for Shang-Chi, but given the pace at which Marvel usually works, it wouldn’t be unheard of to see the film as early as 2021. The studio’s next release will be Captain Marvel, starring Brie Larson as the titular cosmic hero, due out on the 8th of March, 2019.