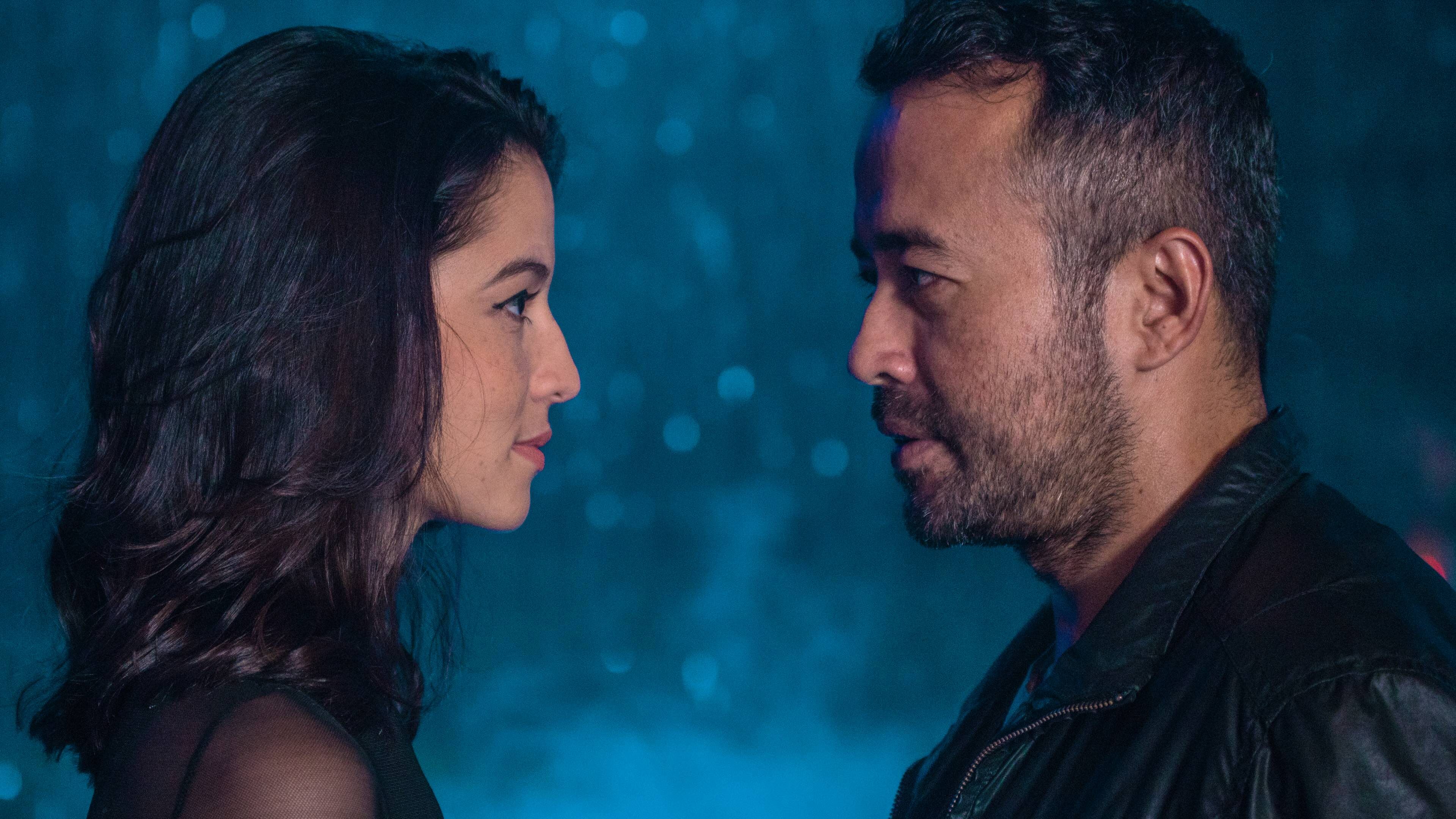 Executive produced by Ken Petrie (Enemy Within) of 27 Ten Productions and directed by Tony Pietra Arjuna, ‘SHADOWPLAY’ follows private eye Anton Shaw (Tony Eusoff) who is hired to find a young woman Lamya (Juria Hartmans) whose disappearance may be linked to a traumatic event in his own childhood. While investigating, his obsession with finding her awakens evil forces from his youth and he must overcome his own demons who have returned to prevent him from unlocking a dormant power to manifest his dreams into reality. As the truth of the case merges with the fiction of an 80s gamebook Anton is reading, he’s drawn deeper into the story, unsure if he’s losing touch with the real world. In Anton’s search for answers, a mysterious man seems to either be guiding him or luring him into a fatal trap but nonetheless is holding the key to Lamya’s disappearance. As Anton gets closer to the truth, he finds Lamya’s diary and discovers it is a magical tome that enables its owner to rewrite their life into whatever they wish it to be. Did Lamya vanish into a realm of her own creation or has Anton inadvertently re-imagined his own life through these pages? With everyone involved either gunning for his life or roping him into deadly situations, Anton is certain that wherever the labyrinthine path leads him, he will find Lamya…if he can stay alive long enough.