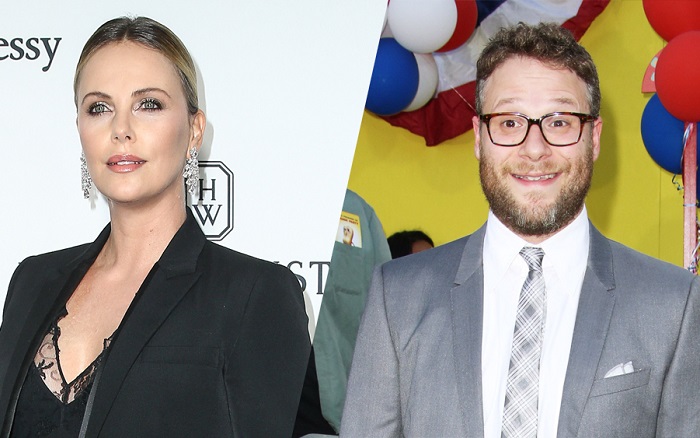 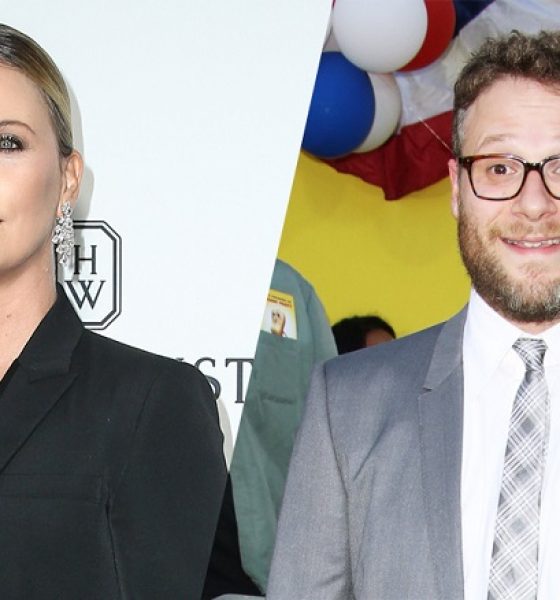 Lionsgate are feeling confident about their forthcoming comedy Flarsky.

The film, which stars Seth Rogen and Charlize Theron, recently scored highly in test screenings, with a majority of audience members giving it scores above 95%, and as such the studio now feel the feature can perform amongst the big boys in the Summer blockbuster season.

Flarsky will follow down-on-his-luck journalist Fred Flarsky (Rogen) who – following a series of ludicrous circumstances – catches the eye of the most powerful woman in the world, Charlotte Field (Theron). From there, Flarsky becomes a confidante and an integral member of her inner circle, as Field works her way towards the US Presidency.

The project had been slated for a February 8th 2019 release date, but following the positive test screenings Lionsgate have pushed the film back to the 7th of July – for some perspective, that’s the same weekend Ocean’s 8 opened this year.