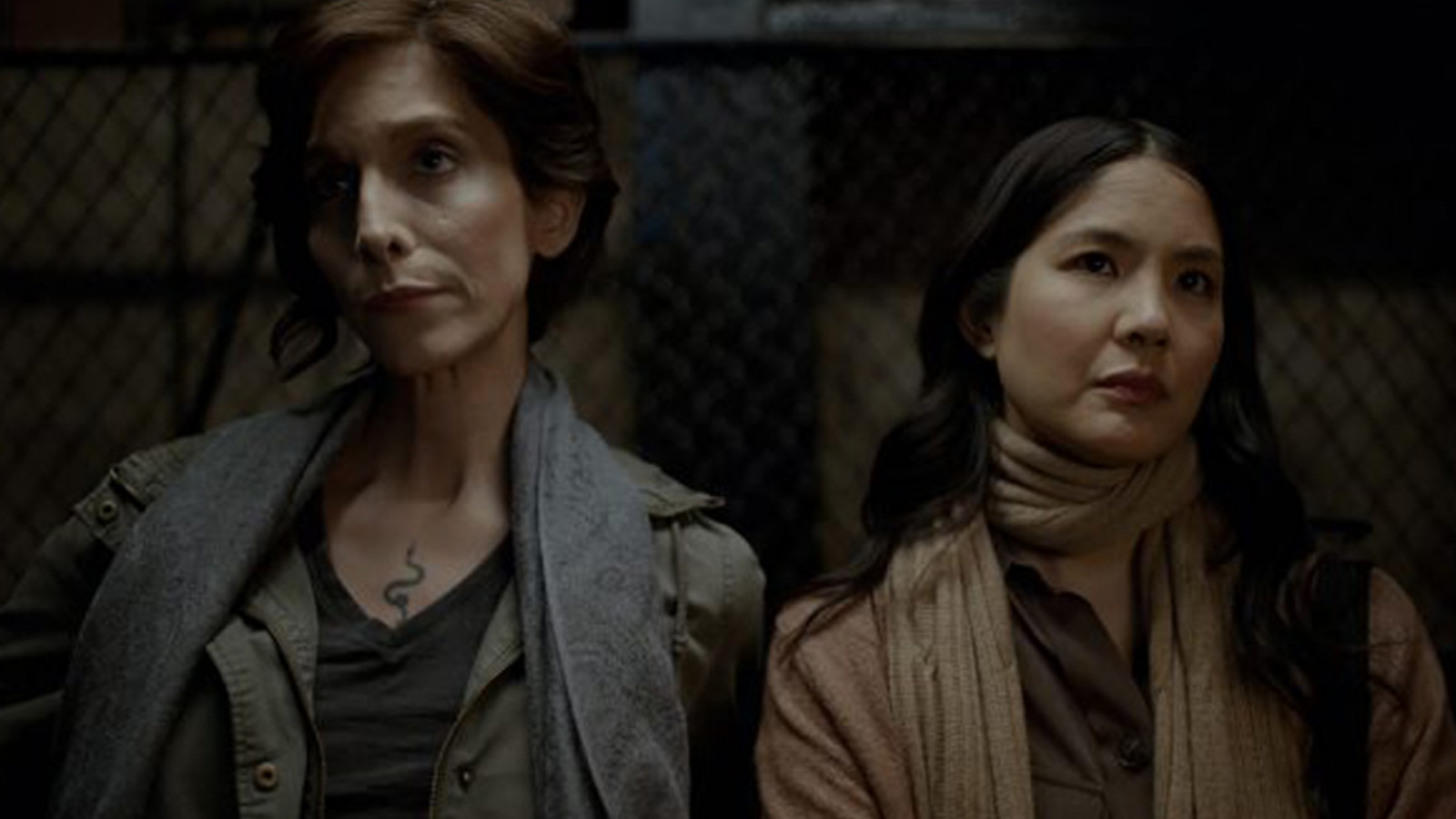 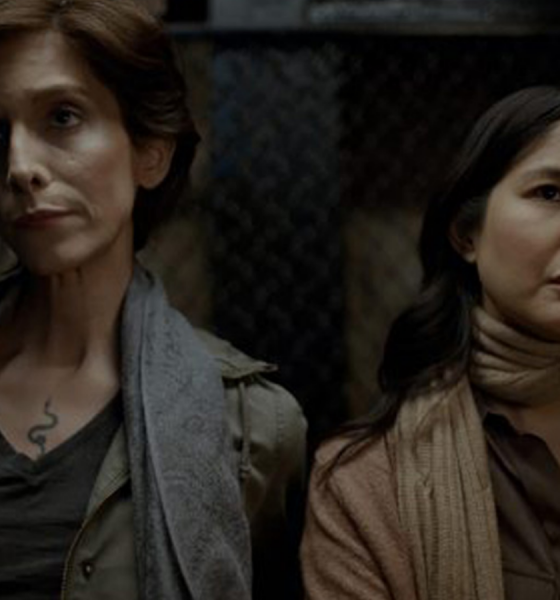 Meeting up with a former lover after a 10-year absence always seems like an uncomfortable premise but this is See You Then’s focus which instantly transports its audience within such dynamic. Naomi and Kris are the previous partners, but Kris casually invites Naomi to dinner with the added nuance that Kris has now transitioned. All elements for an awkward reunion are in effect but See You Then tackles this in a seamless, almost stagey manner.

The dynamics within See You Then seem ideally suited for a play with its dialogue-driven scenes and three acts. The natural curiosity in discovering whether a person from the past has remained unaltered unfolds calmly throughout one night in See You Then. The anticipated tension and animosity of this re-union do not manifest instantly as Mari Walker’s direction permits the dialogue to introduce revelations at a slow pace. The result is that See You Then does not imbue the immediate levels of passion and intrigue from the outset to enable the audience to empathise with the characters. The characters’ motivations are also unclear as to the reason to accept an invitation to dinner from an ex. Is it just out of curiosity or out of a desire for closure? See You Then, given the transition of one character, it feels lacking in this aspect and would have benefited from a deeper focus on both characters’ impact.

For most of See You Then’s length, the discourse between the leads is amicable and perhaps deceivingly so as it renders their previous relationship implausible without this apparent emotional antagonism, after a break-up, on display. There is a degree of neutrality within the film, which creates distance for the audience, as dinner leads to drinks and that the veneer of politeness between Kris and Naomi remains.

See You Then’s strength, therefore, lies within the few moments where it opts to penetrate such veneer concerning transitioning. Usually, questions enquired of former acquaintances as to marital status and children seem natural. However, See You Then compellingly embeds this curiosity within the complexities of transitioning and explores a woman’s definition within such context. Interestingly, Kris’ discussion of the challenges of being a woman after being privy to male privilege is a fascinating perspective to behold. This is also a viewpoint that many women hope will be acknowledged by many patriarchal societies, and therefore the film could have further emphasised such conflicting interpretations.

The score amplifies these emotions assisted by swathes of colour witnessed within key moments, connecting to the opening credits. The characters quite literally see red throughout the night. They are bathed within such colourful fabrics in a creative environment serving to remind them of themselves’ previous incarnations. It is an effective device, and more scenes of this calibre would have been preferred, combined with more emotional resonance providing that insight within a transgender narrative.

See You Then only reaches its crescendo within its third act in a rushed attempt to provide that earth-shattering reveal within its denouement. See You Then’s earlier nuances demonstrated within the act of transitioning, which may reflect the director’s transitioning experience, are significant enough to demand more screen time. The unwillingness within the film to devote its attention to this element creates an uneven, unsatisfactory tone throughout.

See You Then highlights that the modern-day affliction of ghosting is not an acceptable way to end a long-term relationship without harbouring resentment.  The film’s focus on the impact of an unsatisfactory relationship end is intriguing to watch. Still, the film suffers from a lack of focus on the story’s emotional heart concerning the transition of one member of the couple.  Equally, the concept of being a woman after transitioning is only touched upon slightly and is a topic that warranted more screen time within the film.

As such, See You Then sets up a platform for meaningful discussion but fails to deliver its full potential.