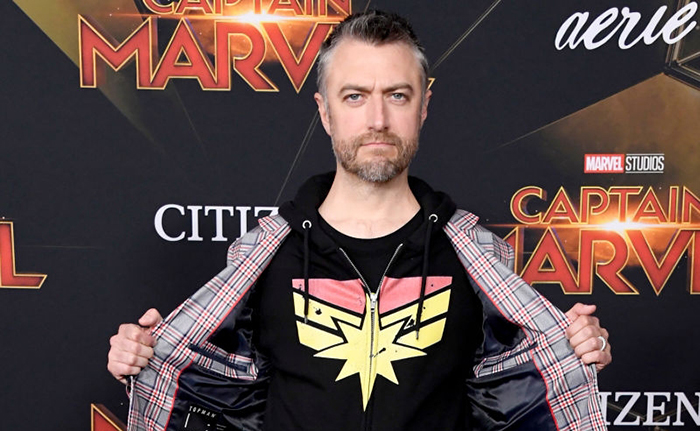 Sean Gunn, one of the core players at the heart of Marvel’s Guardians of the Galaxy franchise (he plays both Yondu’s right-hand man Kraglin, and provided the motion-capture on-set for Rocket Raccoon), and brother to director of the first two films James, has spoken out in an attempt to reassure fans that a third film will be made to complete the trilogy (after James’ dramatic firing last year).

“I don’t know exactly how [picking a new director is] all gonna work, but I feel like we are going to make the third movie, I’m excited to make it, I think it’s a disservice to the fans if we didn’t make it and I know the people who worked on the Guardians movies are really a family, and we’re gonna come together and make the best movie we can regardless of who’s in charge.”

“I just have this feeling everything’s gonna work itself out.”

Sean was out attending the world premiere of Captain Marvel, and even drew comparisons with the anarchic nature of the Guardians films and the amount of time it took to finally get a female-fronted MCU feature:

“It’s hard to change Hollywood because people tend to stick with what they perceive works,” he explained, “And so, they think, ‘Oh this works, so we have to do this.’ And so then it’s like, ‘Oh, we can’t headline a superhero movie with a woman, that’s outrageous.’ Of course it’s not outrageous, it’s long overdue. But hopefully we’re all catching up and I would like to see a lot more female-helmed superhero movies.”

Sean Gunn also provided the on-set movements for Rocket in Marvel’s forthcoming Avengers: Endgame, which is due for release on the 25th of April. His brother James, meanwhile, is hard at work over at Warner Bros. – preparing to soft-reboot their Suicide Squad franchise.