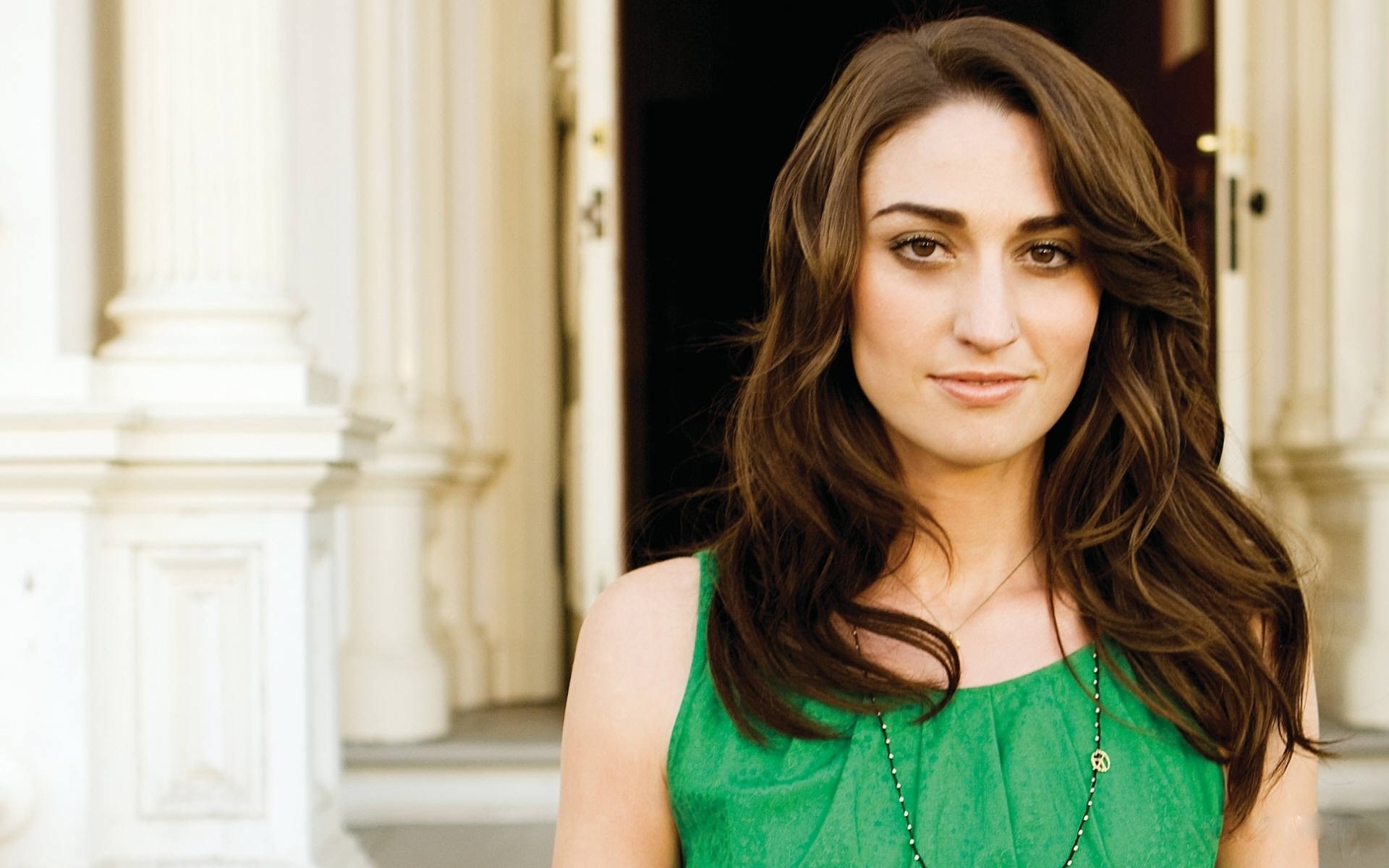 “Sara’s unique artistry will honor those we’ve lost in our community including familiar faces and those behind the scenes who have enriched the art of moviemaking,” De Luca and Todd said.

Following Bareilles’ “in memoriam” performance, an extended photo gallery of more than 200 filmmakers, artists and executives will be recognized on Oscar.com.

Bareilles first achieved mainstream critical praise in 2007 with Love Song, from her debut album Little Voice. The single reached No. 1 in 22 countries. Since then she has received six Grammy nominations, which include Song of the Year, Female Pop Vocal Performance and Album of the Year for her highly acclaimed studio album, The Blessed Unrest. Her book, Sounds Like Me: My Life (So Far) In Song, was released in 2015 by Simon & Schuster and was a New York Times best seller. Bareilles composed the music and lyrics for Waitress, receiving a Tony Award nomination for Original Score and a Grammy nomination for Musical Theater Album. Bareilles makes her Broadway acting debut in Waitress.

Related Topics:FilmMusicNewsOscarssara bareilles
Up Next

5 Ways to Improve the Oscars