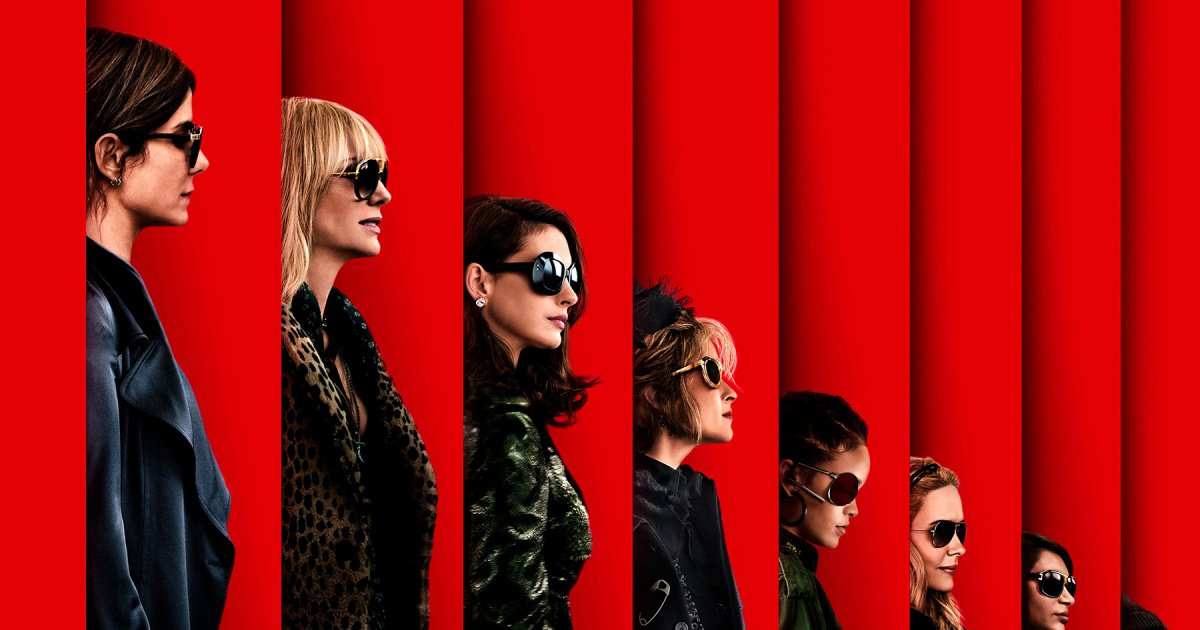 ‘If i were to be released. I’d just want the simple life.’

A fresh out of prison Sandra Bullock wanting friends and to pay her bills. However, being the sister of Danny Ocean, you can almost guarantee there’s an elaborate heist being planned.

The first trailer for the all-female ‘Ocean’s 8’ spin-off is here and it’s as slick and comedic as we hoped, as we see Bullock’s Debbie enlist the help of Cate Blanchett, Mindy Kaling, Rihanna, Sarah Paulson, Helena Bonham Carter and Awkwafina, in a bid to steal from Anne Hathaway’s glamorous Daphne Kluger.