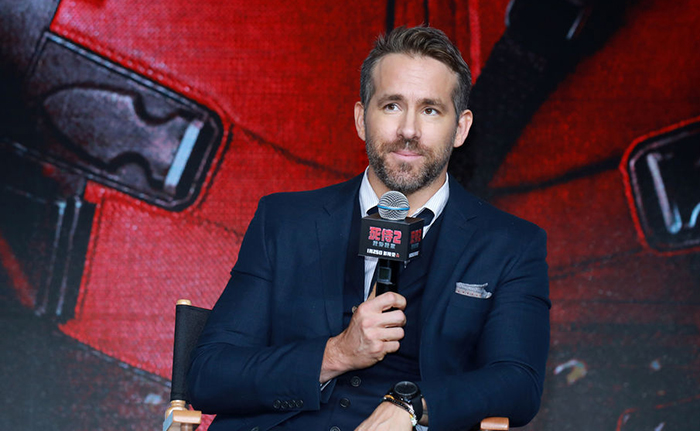 Ryan Reynolds has made no secret of his love of his breakout character, the regeneratin’ degenerate Deadpool. But cancelling surgery to go and promote Deadpool 2 in a foreign country is still some pretty hardcore adoration, even by Reynold’s standards.

Yes, the actor – who hurt his arm filming Deadpool 2, and was due to go into surgery yesterday to fix it – flew to Beijing to promote a sanitised and neutered version of the Merc with a Mouth’s sequel in China.

The version China is unexpectedly getting is, shall we say, not entirely intact (essentially the Once Upon a Deadpool PG-13 Christmas rerelease with all of the Fred Savage and Christmas snipped out to appease China’s unfathomably strict censors). But that didn’t stop Reynold’s gleefully gallivanting off to the Middle Kingdom to plug his baby.

“It’s been a dream of mine for years to bring Deadpool to China and Chinese audiences, so for me this is, uh, heaven on earth,” Reynolds told his Beijing fans during the swift one-day promotional visit. And on the subject of his arm, the actor was blunt: “This was more important. I was not going to miss coming to China.” 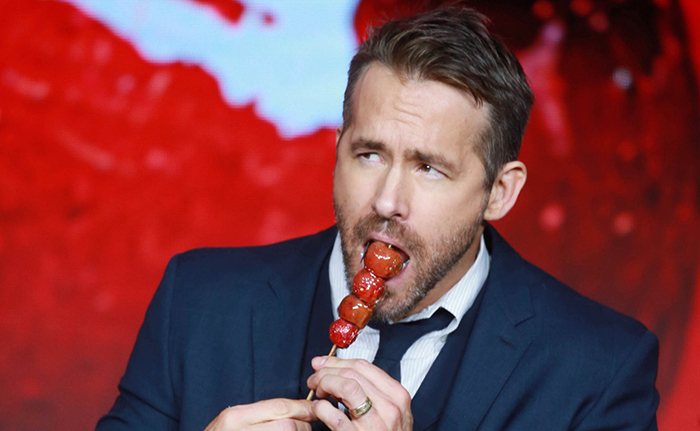 The film faces something of an uphill struggle in terms of box office, though; Chinese audiences are notoriously swift to pirate American releases, and given that Deadpool 2 (in its full, unadulterated glory) released stateside over eight months ago, many of Deadpool’s hardcore fans have already seen the flick.

However, Deadpool’s burgeoning popularity in the territory could still override all issues of translation and delay; the character even has a fan-designated Chinese nickname –  ‘Little Jianjian’, or ‘Little Bitchy Bitch’.

At the press event for the film’s Chinese release, Reynolds laughed at the moniker, saying “I feel like my wife gave that to me first, but I guess China can get the credit.”

Edgar Wright’s Next Feature To Be London-Set Psychological Horror