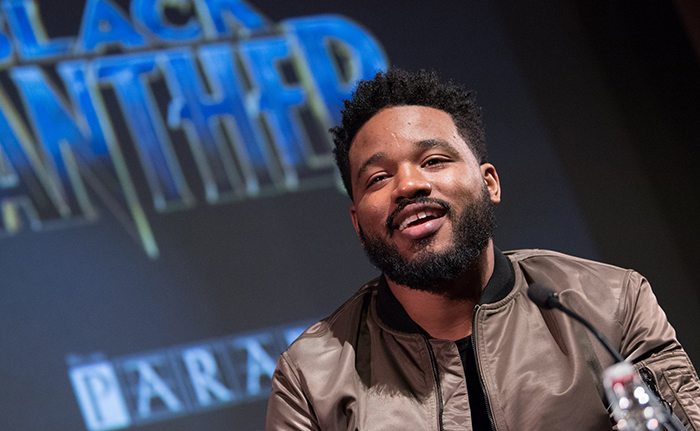 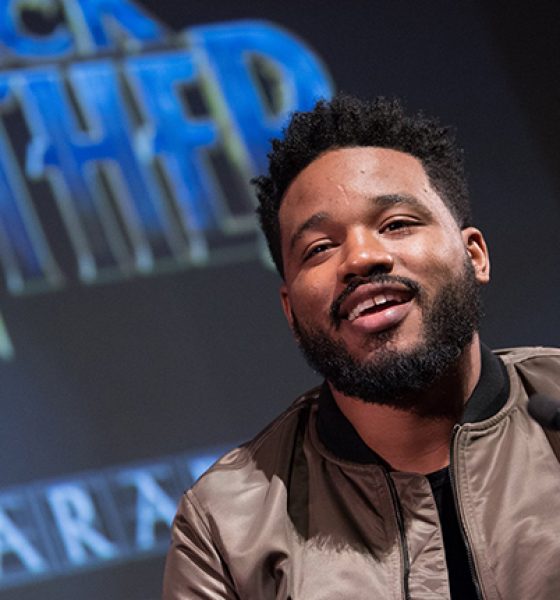 Well, we could have seen that coming. Yes, it appears that Marvel Studios appear to enjoy making money, and have confirmed that Black Panther writer-director Ryan Coogler (Creed) will return to script and helm the sequel.

The first Black Panther, which starred Chadwick Boseman as the legendary Wakandan warrior, is the bonafide success story of the year; it earned a staggering $700 million domestically, and ended its theatrical run on a worldwide gross of $1.3 billion (on a budget of $200 million). Rumours also abound that Marvel Studios chief Kevin Feige is consulting with top awards strategists to position the film for a Best Picture nod at next year’s academy awards, and to push Ryan Coogler’s chances at scripting and directing gongs.

No details on the plot of the second film are available yet – largely down to the fact that it hasn’t been written – but the film will follow on from the events of Avengers 4, with many assuming that the king of Wakanda will become an official Avenger following the changing of the guard – as the original six heroes’ contracts expire, and many (especially Chris Evans / Captain America, and Robert Downey Jr. / Iron Man) seem poised to move on.

As well as Boseman, Danai Gurira, Lupita Nyong’o, Daniel Kaluuya and Leitita Wright are all expected to return. Black Panther 2 is eyeing a 2021 release.