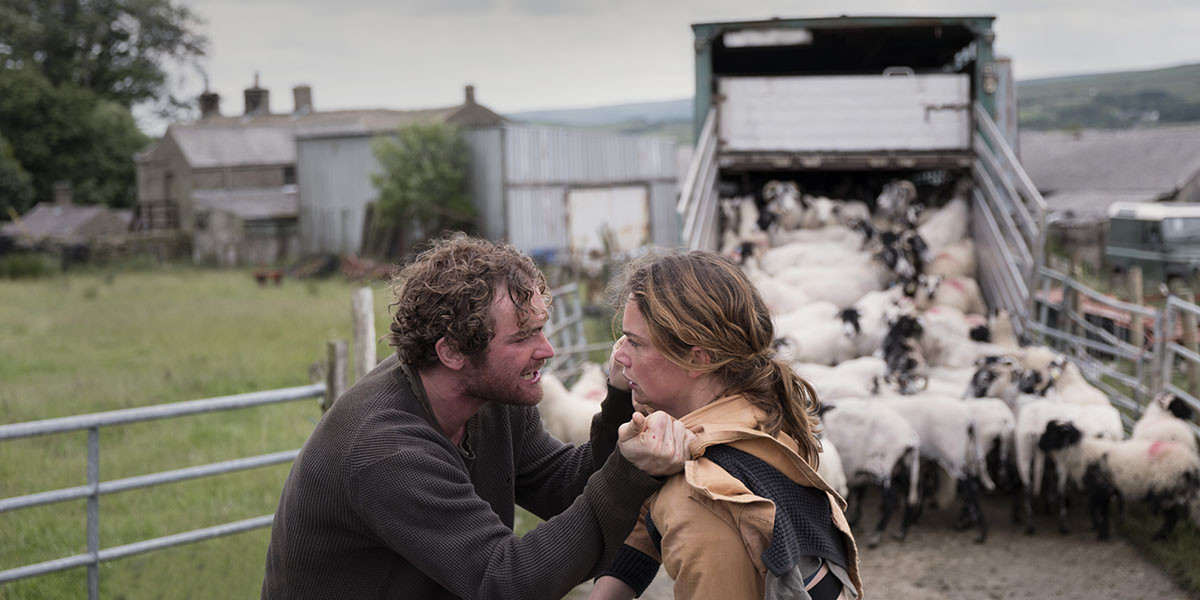 With The Selfish Giant, director Clio Barnard certainly expressed a wonderful knack of unearthing the beauty of its gritty working-class settings.

After we had the pleasure of seeing her latest film ‘Dark River‘ at London Film Festival, that quality has far from diminished with leading lady Ruth Wilson turning in a terrific performance as the tortured Alice.

You can view the first trailer for the film which also stars Sean Bean and Mark Stanley below.

‘Following the death of her father, Alice (Ruth Wilson) returns to her hometown for the first time in 15 years, to claim the tenancy to the family farm she believes is rightfully hers. Once there she is confronted by a brother (Mark Stanley) she barely recognises, worn down by years of trying to keep the farm going, who is naturally hostile to her arrival and her claim. Alice must confront traumatic memories and family betrayals to find a way to restore the farm and salvage the bond with her brother…before both are irrevocably lost.’