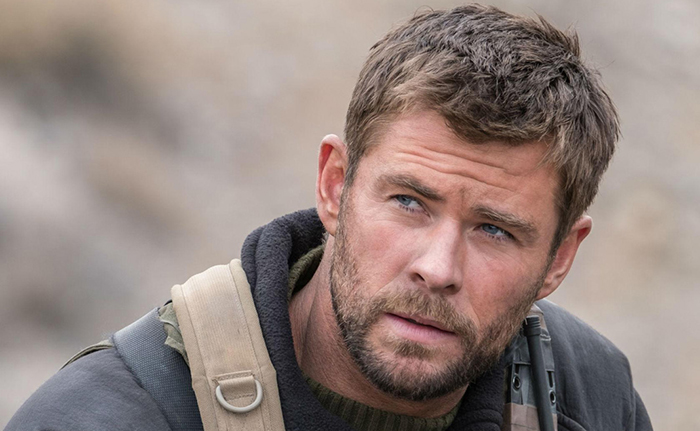 The flick, which will be directed by Sam Hargrave and star Thor: Ragnarok frontman Chris Hemsworth in the lead role, follows a young boy caught in a war between drug lords and a mercenary who comes to his rescue. David Harbour (Stranger Things), and newcomer Rudhraksh Jaiswal are also set to appear. The film’s screenplay was penned by Joe Russo himself.

“India has provided incredibly beautiful backdrops that have added to the intricacies of our production,” said Anthony and Joe Russo in a statement following the film’s wrap in the country. Production on Dhaka is now expected to move to Thailand, and will likely be completed in February 2019, with a late 2019 release scheduled.