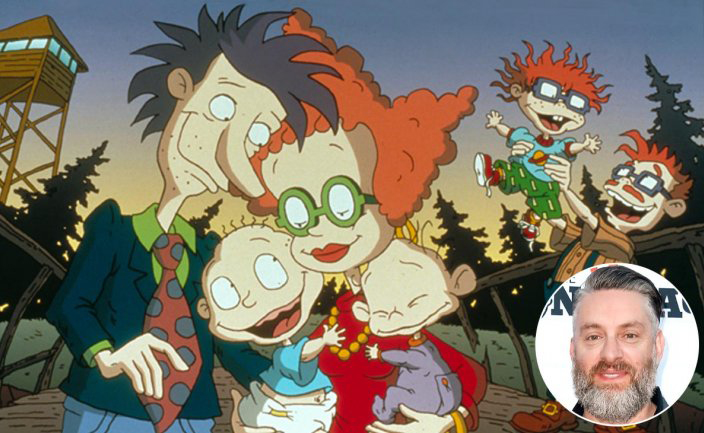 Paramount Pictures is moving ahead with its plans for a live-action movie based upon Nickelodeon’s long-running cartoon series, Rugrats.

The series followed babies Tommy, Chuckie (not that one), Phil and Lil, as they go on wild adventures within their own imaginations. The group have already been part of a trio of theatrically-released animated movies.

David Bowers, who directed three of the studio’s Diary of a Wimpy Kid movies (Rodrick Rules, Dog Days and The Long Haul), will helm the feature, which will purportedly use CG-hybridisation to bypass requiring infants to act. David A. Goodman (Family Guy, The Orville) has written the screenplay.

Paramount have scheduled Rugrats for the 29th of January, 2021.