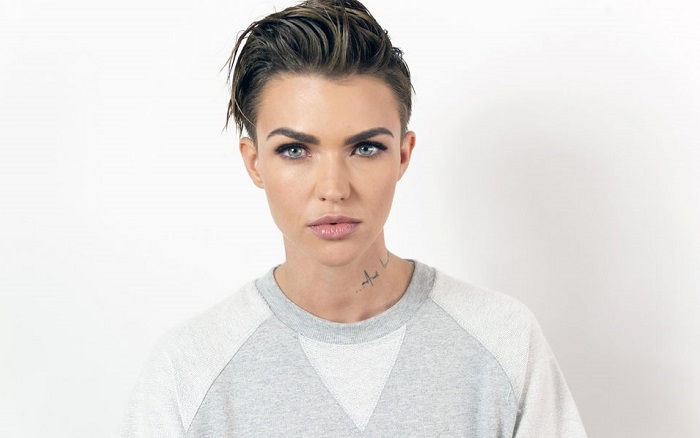 Orange is the New Black actress Ruby Rose has become the latest social media casualty thanks to ‘fandom’ trolls, who descended upon her Twitter with vile messages of abuse and hatred following her casting as the superheroine Batwoman.

The complaints ranged from judgements on her acting ability, to comments on her looks, her religious beliefs, and – in some bizarre cases – her sexuality, with some accusing the actress of not being homosexual (with Batwoman being one of the most iconic LGBTQ+ characters in comic book history, and an out-lesbian, the topic is a sensitive one). In one of her last posts to Twitter before the Australian actress deleted her account, Rose wrote “Where on Earth did ‘Ruby is not a lesbian therefore she can’t be Batwoman’ come from? Has to be the funniest, most ridiculous thing I’ve ever read. I came out at 12? And I have, for the past 5 years, had to deal with ‘she’s too gay’. How do y’all flip it like that? I didn’t change.”

The John Wick: Chapter 2 actress was cast as Batwoman for the CW’s annual ‘Arrowverse’ crossover event, which will encompass all of the network’s DC Comics-based TV shows (Arrow, The Flash, DC’s Legends of Tomorrow, and Supergirl), and act as a backdoor pilot for her own series. It will be separate from Warner Bros.’ DC Extended Universe, which takes place on the silver screen, and currently encapsulates Man of Steel, Batman v. Superman: Dawn of Justice, Wonder Woman, Justice League, and the forthcoming Aquaman and Shazam! films.

Rose isn’t the first female entertainer to be browbeaten off of social media by cyberbullies, with Stranger Things’ Millie Bobby Brown and Star Wars actresses Daisy Ridley and Kelly Marie Tran all forced off of the internet due to a perpetual torrent of harassment.

Ruby Rose can currently be seen opposite Jason Statham in The Meg, which is in UK cinemas now, rated 12A.

Idris Elba Fuels Bond Speculation, Then Does His Best To Dispell It