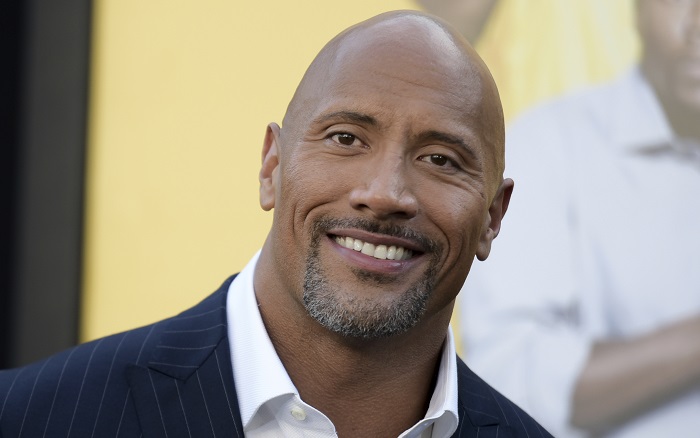 So it’s been a little while since we heard about Dwayne Johnson’s Big Trouble in Little China remake, and now it appears one of the few things we seemingly knew about the project was wrong.

Yes, it turns out that instead of remaking the film, Fox is instead planning the new project as a ‘continuation’ of the original. According to Hiram Garcia, the president of Johnson’s Seven Bucks, “There’s a lot of things going on with Big Trouble in Little China. We are in the process of developing that and let me tell you, the idea is not to actually remake Big Trouble in Little China. You can’t remake a classic like that, so what we’re planning to do is we’re going to continue the story. We’re going to continue the universe of the film. Everything that happened in the original exists and is standalone and I think there’s only one person that could ever play [Kurt Russell’s character) Jack Burton, so Dwayne would never try to play that character. So we are just having a lot of fun. We’re actually in a really great space with the story that we’ve cracked. But yeah. no remake. It is a continuation, and we are deep into development on that as well, and I think you’ll start hearing some things about that probably soon.”

Considering that The Rock is the busiest man in Hollywood, “soon” could be a somewhat flexible term, and Johnson’s Big Trouble in Little China project is presently lacking a director and the rest of its cast, after all. But it appears things are still moving forward – just not in the way we first expected.

Dwayne Johnson is currently filming Jungle Cruise with Emily Blunt and Jack Whitehall, based on the classic Disney Parks ride.