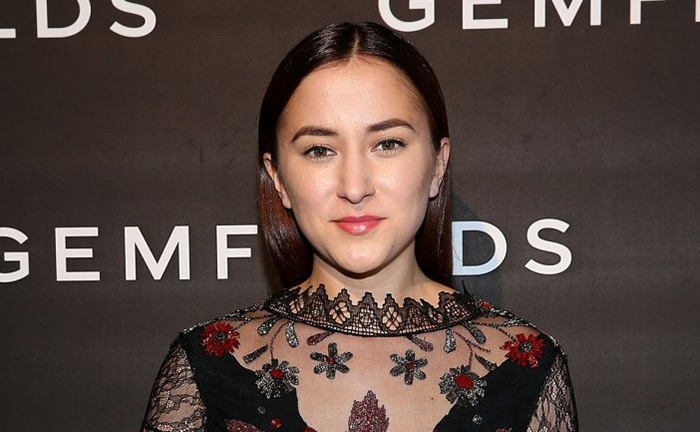 Zelda Williams, daughter of the late comic genius Robin, is set to make her directorial feature film debut with AMA.

Adapting the 2018 Blacklist script by John Wikstrom, the film will weave themes of tabloid secrets and digital privacy into a dark cat-and-mouse thriller. Williams previously directed Shrimp, a short film which premiered at the 2018 Tribeca TV Festival, which was a glimpse into the world of sadomasochism and professional dominatrixes in LA

The picture will centre around a breezy online interview session between an entertainment publicist and a music superstar that is widely advertised as a candid ‘ask me anything’-style fan interaction digital event. However, when a devious hacker hijacks the forum, lurid secrets hidden from the two’s sordid pasts will be revealed for all to see.

Zelda Williams said in a statement: “I’m honoured that the team at Assemble saw in me the potential to help bring John Wikstrom’s dark Hollywood cautionary tale to the screen. For me, this project encompasses so many of my cinematic loves and I can’t think of a more timely moment for it.”

AMA is currently lacking a release date, but is expected to commence shooting before the end of the year.

Newcomer Daniela Melchior On For Gunn’s Suicide Squad, As Ratcatcher