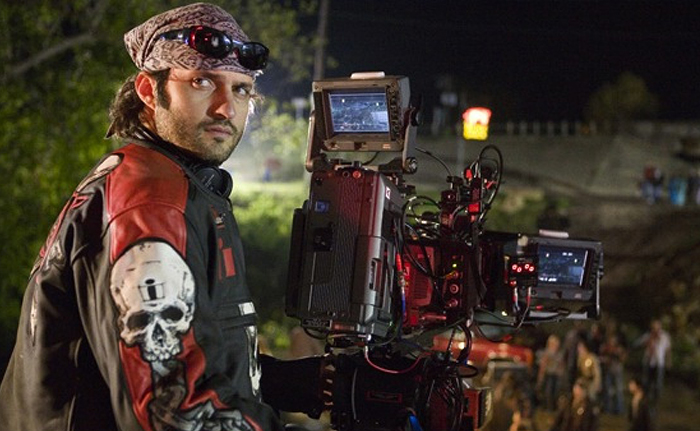 During a Q&A, and audience member asked Rodriguez about the project, and he broke into a telling grin: “Well, I can’t really say, but I’m a huge Escape from New York fan.

“I like the rumours,” He admitted, “I’d love to do Escape from New York. That was the first movie that made me get interested in filmmaking, because I saw this guy who – and that’s what I always responded to about Jim [Cameron, whom he worked with on Alita: Battle Angel] – guys who do multiple jobs. When I was a kid I had a lot of interests. And when you saw someone called John Carpenter who wrote the movie, directed the movie, did the score, I mean that guy’s having the most fun in the world! I want that job! And so that’s why I became a composer, and a director, and an editor, and a cameraman and all that.”

The original film was Carpenter’s 1981 sci-fi cult-hit, which saw a lawless dystopian future Manhattan that had been converted into a maximum security prison. After the president’s plane is taken down over the prison, convicted bank robber and all-around hard-ass Snake Plissken (Kurt Russell) is coerced into getting him out.

Rodriguez’s next project, the James Cameron and Jon Landau-produced manga-adaptation Alita: Battle Angel, is due for release on the 6th of February, 2019.