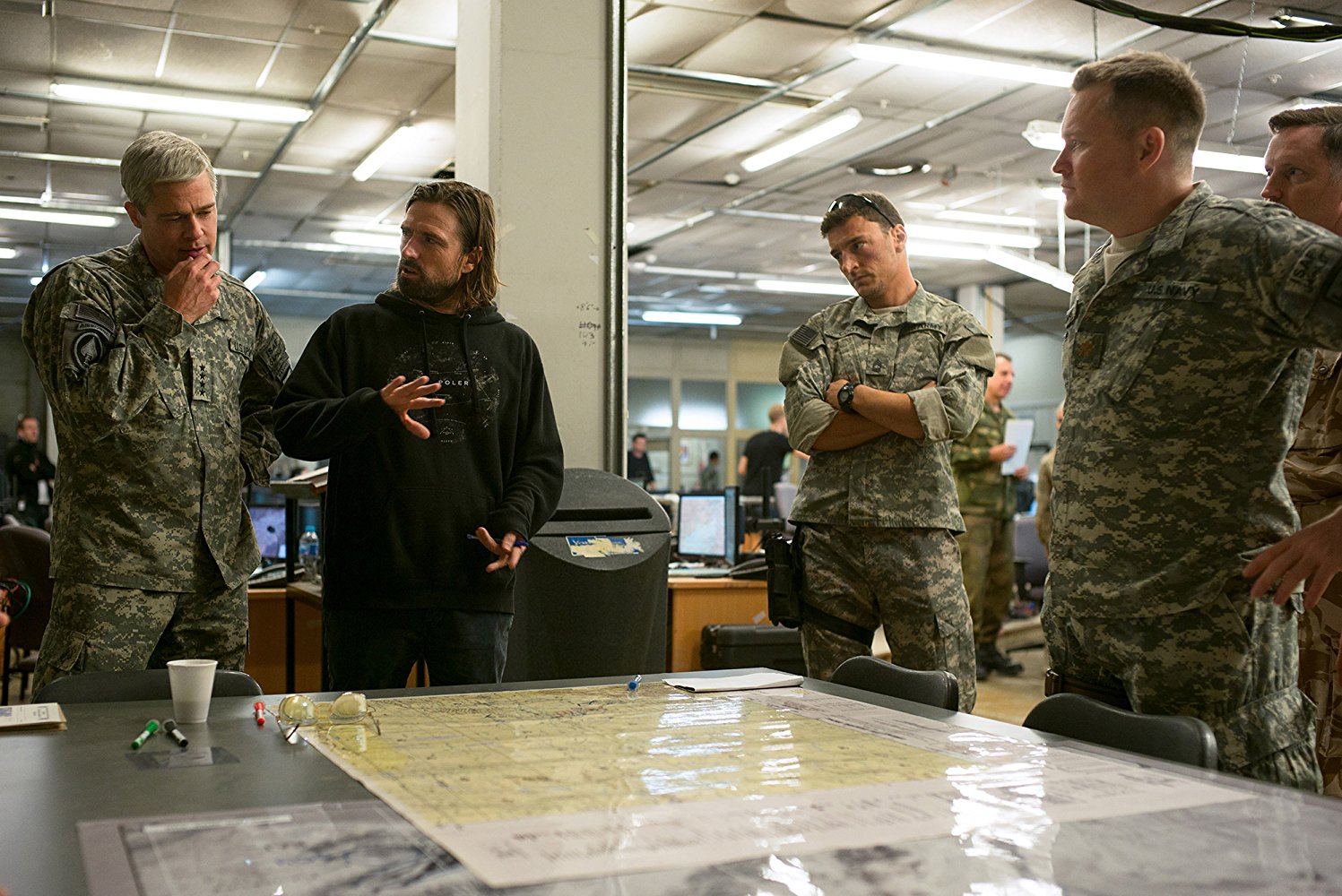 The Australian director who allowed us into an unforgiving ‘Animal Kingdom’, whilst turning Brad Pitt into a ‘War Machine’ last year.

David Michod is now looking to put his own cinematic spin on Shakespearean plays Henry The IV and Henry V, with ‘The King’ which will be released on Netflix next year.

Set to depict England’s military conflict with France in 1415, during the great Battle Of Agincourt. He has already acquired the talents of Call Me By Your Name Oscar nominee Timothee Chalamet who will play a young prince called Hal and Joel Edgerton as his dear friend Falstaff, whose next directorial effort ‘Boy Erased’ is currently in post-production.

Michod has had few issues in attaching more quality actors to the project, with the news that Mission Impossible: Fallout’s Sean Harris, Ready Player One’s Ben Mendelsohn and Robert Pattinson, who worked with David on 2014’s ‘The Rover’ are confirmed to star.

Rounding out the ensemble are Dunkirk’s Tom Glynn-Carney, Tusk’s Lily-Rose Depp and Leave No Trace’s Thomasin Harcourt McKenzie, with production to begin on the film next month.