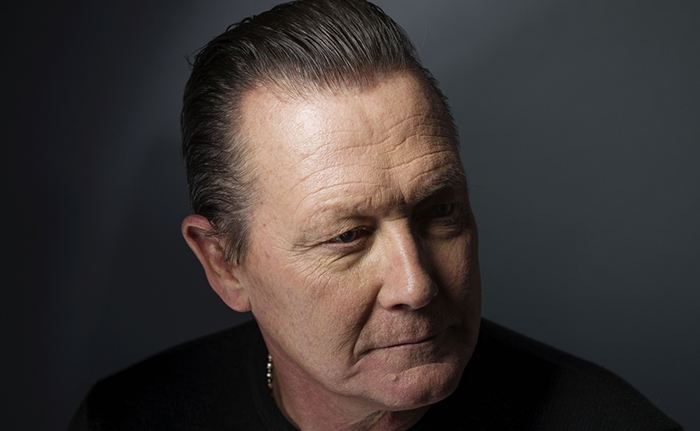 The feature will see Neeson portray a professional thief who falls in love with a worker (Kate Walsh) at the storage facility where he’s hidden the loot from his many scores. However, things get complicated when a corrupt FBI official (Patrick) is assigned his case and sets about hunting him down. Inexplicably, this is not the plot of a comedy.

The film has been written by Steve Allrich and Mark Williams, with Williams (Ozark) also on board to direct. Shooting is reportedly under way now, with a mid-2019 release date expected. Robert Patrick can next be seen in Netflix and Steven Soderbergh’s The Laundromat.