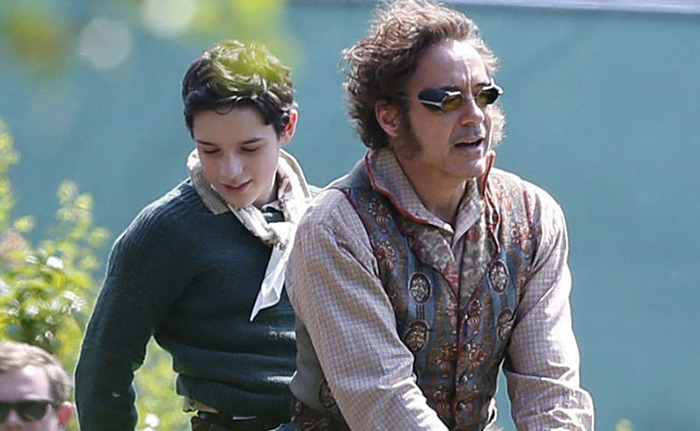 Sherlock Holmes actor, and patron saint of the MCU, Robert Downey Jr. has had his career mostly tied up playing Tony Stark / Iron Man for the past couple of years, but has been hard at work on a reimagining of the classic tale of Doctor Dolittle.

Now, however, it looks as if the forthcoming family comedy, entitled The Voyage of Doctor Dolittle, has been delayed by nine months. The feature had originally been pencilled in for an April 12th, 2019 release. However, that window was looking a little crowded, and would have seen the picture competing with Disney’s Dumbo (also set to feature talking animals), and Warner Bros.’ highly-anticipated superhero comedy Shazam!

The Voyage of Doctor Dolittle has now been bumped back until January the 17th, 2020, which gives the flick a wide berth from other family-targeting features such as December’s Star Wars: Episode IX and the presently-untitled Jumanji: Welcome to the Jungle sequel.