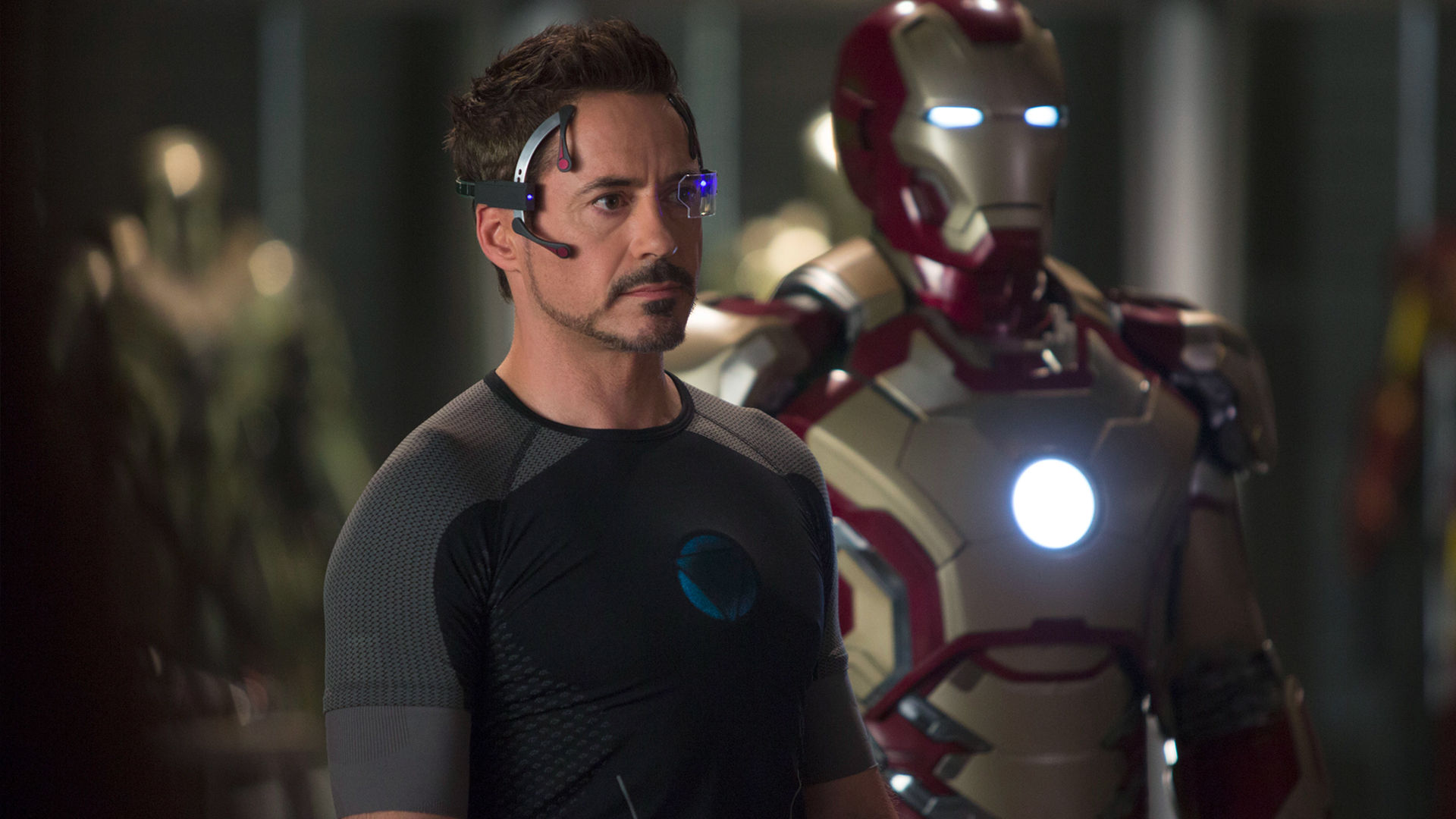 Iron Man himself Robert Downey Jr has been cast as Doctor Dolittle in a planned reboot.

The actor will play the role of a doctor who can talk to animals, a character created by Hugh Lofting in a series of children’s books from the 1920s.

We have seen the character on screen before, in the 1967 musical Doctor Dolittle played by Rex Harrison and in the more popular films starring Eddie Murphy.

Stephen Gaghan (Gold and Syriana) is on board as director.