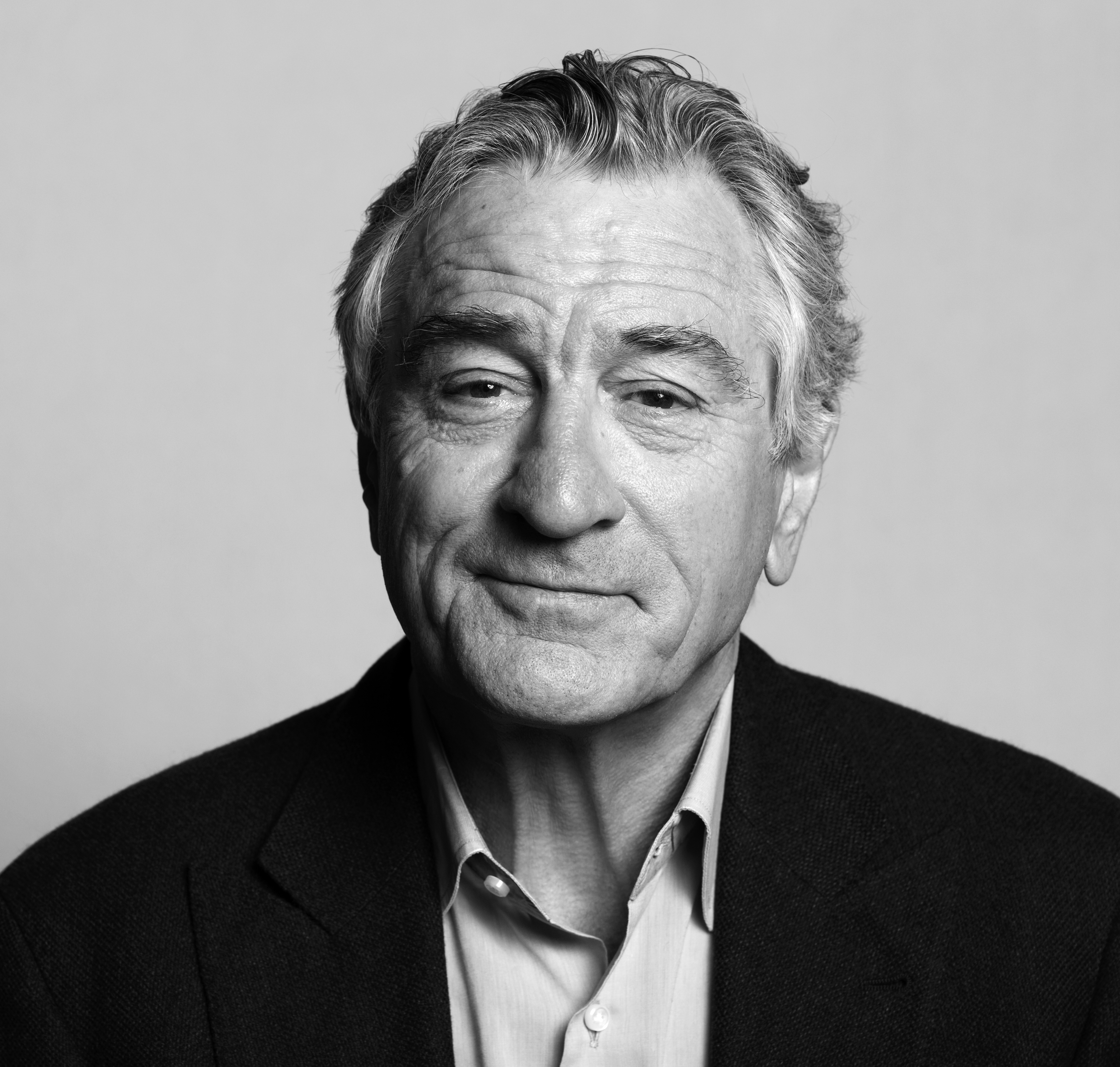 Legendary actor Robert De Niro has confirmed his presence at the 17th edition of the Marrakech International Film Festival which runs 30th November to 8th December 2018.

‘Although I have been to Marrakech on several occasions, I feel I am now seeing a side of Marrakech I have always wanted to see. I am most grateful for this invitation, and am looking forward to being a part of a great Festival’

Robert De Niro launched his motion picture career in Brian De Palma’s The Wedding Party in 1969. By 1974 he had won the New York Film Critics Award for Best Supporting Actor in Bang the Drum Slowly and from the National Society of Film Critic for Mean Streets.

De Niro’s next project will be Netflix’s The Irishman for director Martin Scorsese in which he stars and also produced with Scorsese. “The Irishman” marks De Niro’s and Scorsese’s ninth collaboration.

In 2009, De Niro received the Kennedy Center Honor for his distinguished acting and the Stanley Kubrick Award from the BAFTA Britannia Awards. De Niro was honoured with the Cecil B. DeMille Award at the 2011 Golden Globe Awards. He served as the jury president of the 64th Cannes Film Festival.

De Niro co-founded Tribeca Productions with Jane Rosenthal. Through the production company, De Niro develops projects on which he serves in a combination of capacities, including producer, director and actor. Some examples include A Bronx Tale and The Good Shepherd, which he directed , The Wizard of Lies and the Meet the Parents franchise.

De Niro co-founded the Tribeca Film Festival along with Rosenthal and Craig Hatkoff. The annual event brings together visionaries across industries and diverse audiences to celebrate the power of storytelling.

For more information on the Marrakech International Film Festival, you can visit the website here

Channing Tatum’s Gambit Movie Will Be A Rom-Com, Apparently