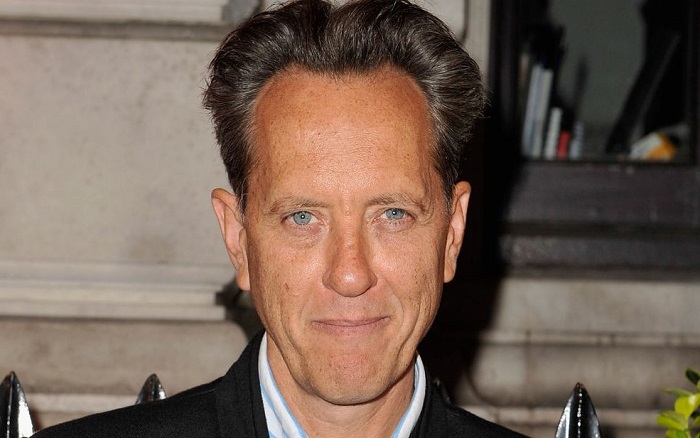 Thrawn, a cold, calculating tactician from the Chiss Ascendancy, seems a perfect fit for the sinister character actor, and Grant even recently ‘liked’ a tweet suggesting he was playing the villain. However, when the Radio Times asked him how he was preparing for the role, Grant replied: “I’m not playing the Star Wars character you just mentioned.”

“I’m not allowed to tell you anything. Otherwise I would be fired. It’s a complete lockdown on any information whatsoever.”

Now, whilst it’s possible Grant is merely covering up his previous mistake, it’s more likely that he’ll be portraying a new character – and one without so much prior continuity.

Grand Admiral Thrawn, real name Mitth’raw’nuruodo (try spelling that without googling it), was a supreme commander of the Imperial fleet from the days of the Galactic Civil War; a genius, Sherlock Holmes-esque leader who even commanded the respect of Darth Vader and Emperor Palpatine. Originally created by writer Timothy Zahn for his novel Heir to the Empire, the character was thought lost to the annals of time upon Disney’s purchase of Lucasfilm in 2012, with their subsequent discarding of all previous ‘canon’ novels and comic books. However, he was reintroduced via animated series Star Wars: Rebels in 2016 where he was voiced by Lars Mikkelson, and he has since been the protagonist of two novels.

Even Chris Hemsworth Thinks Thor: The Dark World Is “Meh”