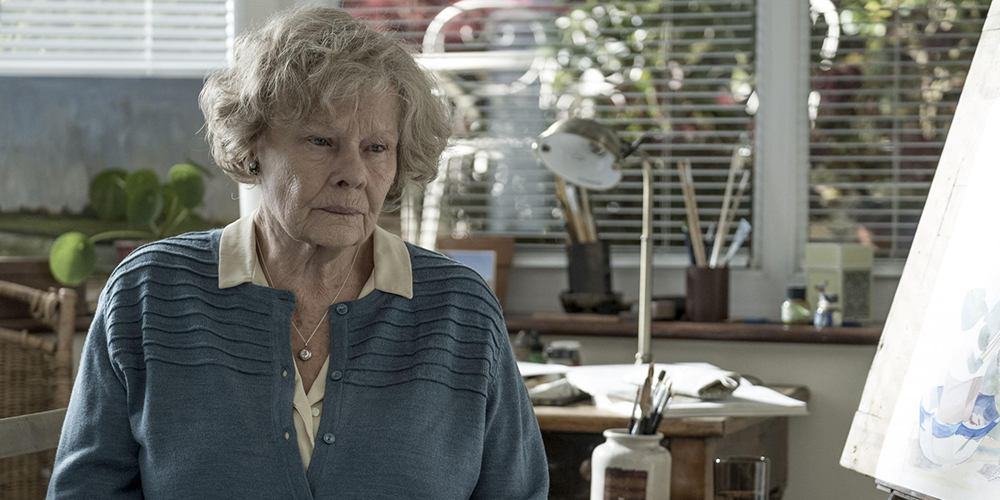 You may remember the story – from back in 2000 – of Melita Norwood, whom the tabloids dubbed the Granny Spy, and who was exposed as having been a prominent KGB spy for more than forty years. Adapting that story for the screen, naturally, comes with an obligatory requirement to get that casting note perfect. A duty the iconic stage director and occasional filmmaker Trevor Nunn clearly took to heart when casting Dame Judi Dench as a fictionalised take on the character. It may, however, have proven equally advantageous to ensure the story being told were given consideration too.

Both a (more or less) contemporary and period-set piece, the trim and bunting for the piece are all made for the intended grade – fine varnished Victorian bookshelves covered in Insta-friendly dust rings abound – and the story of a woman professionally trampled upon by nonchalant toffs is both an easy sell and typically affords the chance to tell a great story. Red Joan, however, chooses to do nothing with that story beyond merely bullet-point a reimagined version of it and throw in a handful of what feel awfully like something a studio exec would call “emotional beats”. And that’s before you get to Tom Hughes’ toe-curlingly drippy love interest or Lindsay Shapero’s thunderingly clunky screenplay. 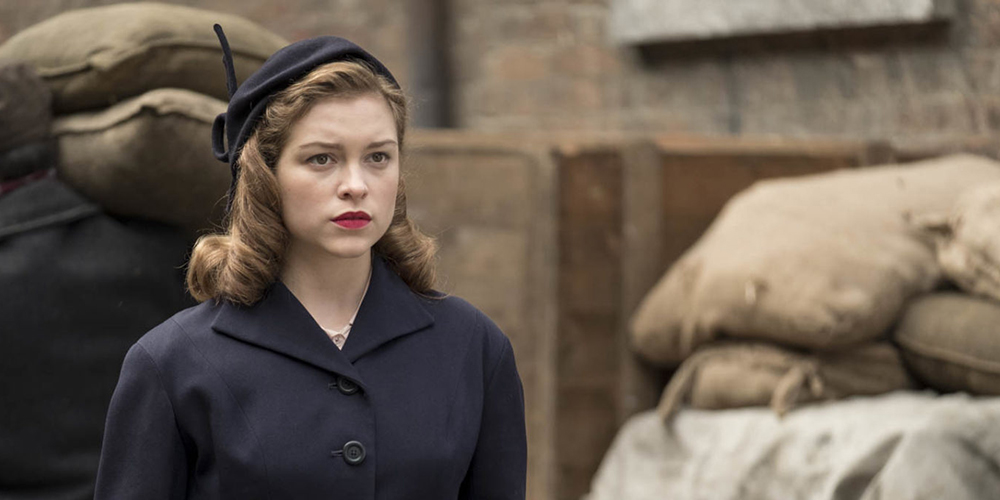 Merely “inspired by” Norwood’s story, Nunn’s film tells of Joan Stanley, an aloof but kindly OAP pulled from her living room one day by Special Branch and taken through the case made against her. In flashback, we’re taken through the events that led Joan to this point – played by Kingsman’s Sophie Cookson in her younger years – and the romance that lit the way with Communist and activist Leo (Hughes). It’s a roughly fifty/fifty split, with Dench and Cookson sharing the screen time in the same manner as Dench herself previously with Kate Winslet in Iris, or Dame Helen Mirren with Tatiana Maslany in The Woman in Gold. Though both trounce Red Joan as regards quality in just about every way.

There’s interesting material to be found here, there, and everywhere in Red Joan, with elements such as Joan’s own empowerment or the exploration of activists seeking stability as much as they do change. These consistently prove too fleeting, however, to become tangiably acknowledged, let alone explored – a hardly unsurprising result of Shapero’s lumbering sense of plot bashing just about everything in its path out of the way as it bulldozes through and takes out the antique light fittings. It lacks warmth because it never stops feeling as if it were written without a semblance of emotional investment. Dench gives her absolute all to some big moments here – that script, though, that just can’t light a fire under it.

Bland, textureless, and uninvolving – though not uninteresting as a story – Red Joan would feel disposable were it a project developed for ITV, this startlingly sterile effort instead leaving the bad aftertaste of something you just know Keira Knightley will have turned down in 2005. Then again, the romanticism of yesteryear in a good ol’ fashioned espionage drama’s a hard force to repel, seeing The Imitation Game and A Beautiful Mind through to relative success, and could very well win out that same audiences on what’s otherwise rather lacklustre.