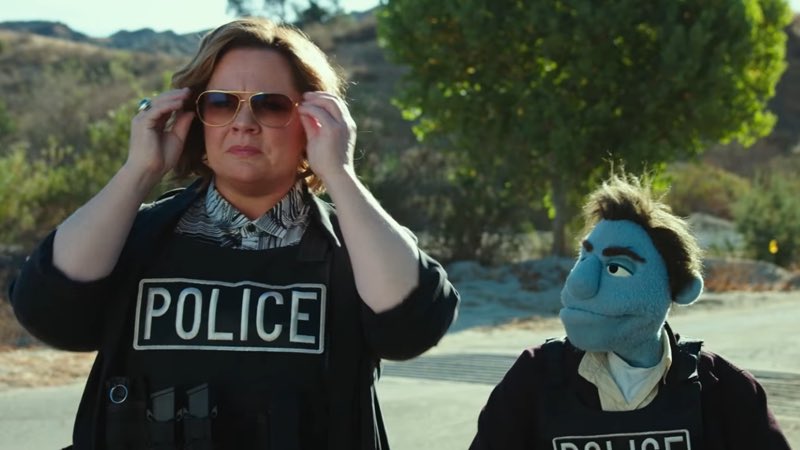 She’s already proved her credentials as a detective, bringing ‘The Heat’ with Sandra Bullock.

Now Melissa McCarthy is set to deal with a bunch of puppets in the raucous first trailer for ‘The Happytime Murders’, which is directed by Brian Henson who provided us with the big-screen Muppets outings ‘Christmas Carol and ‘Treasure Island.

‘THE HAPPYTIME MURDERS is set in the underbelly of Los Angeles where puppets and humans coexist. Two clashing detectives, one human and one puppet, are forced to work together to try and solve who is brutally murdering the former cast of ‘The Happytime Gang’, a beloved classic puppet show.’ 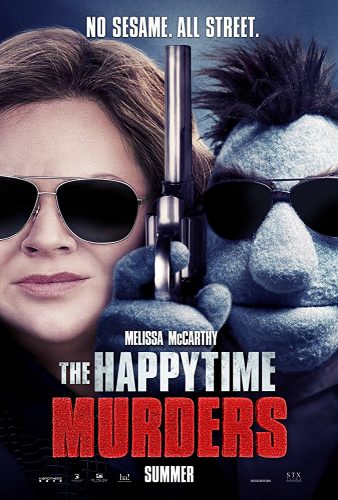 Awesome Red-Band Trailer For ‘Sorry To Bother You’ Debuts