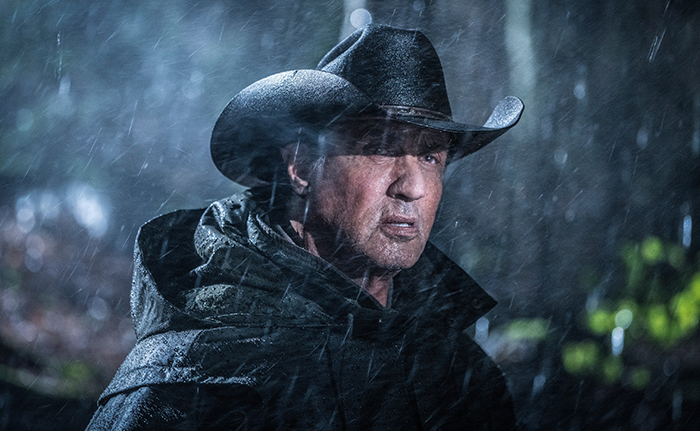 The fifth and hopefully final chapter in the Rambo franchise, Rambo: Last Blood, has been given a late-2019 release date by Lionsgate.

The film, which follows First Blood (1982), Rambo: First Blood Part II (1985), Rambo III (1988), and Rambo (2008), will see Sylvester Stallone return to his second most-famous character for the first time in eleven years. Precious little is known of the plot, save that it’ll chart John Rambo crossing into Mexico and taking on a violent cartel when the daughter of one of his friends is kidnapped. So, Taken wearing a MAGA hat then.

Stallone, 73, wrote the screenplay himself with Matthew Cirulnick (Paid in Full), and the feature will be directed by How I Spent My Summer Vacation’s Adrian Grunberg.

Rambo: Last Blood will open on the 20th of September, 2019; 37 years to the day after the release of First Blood. Stallone can also be seen later this year in the action sequel Escape Plan: The Extractors.