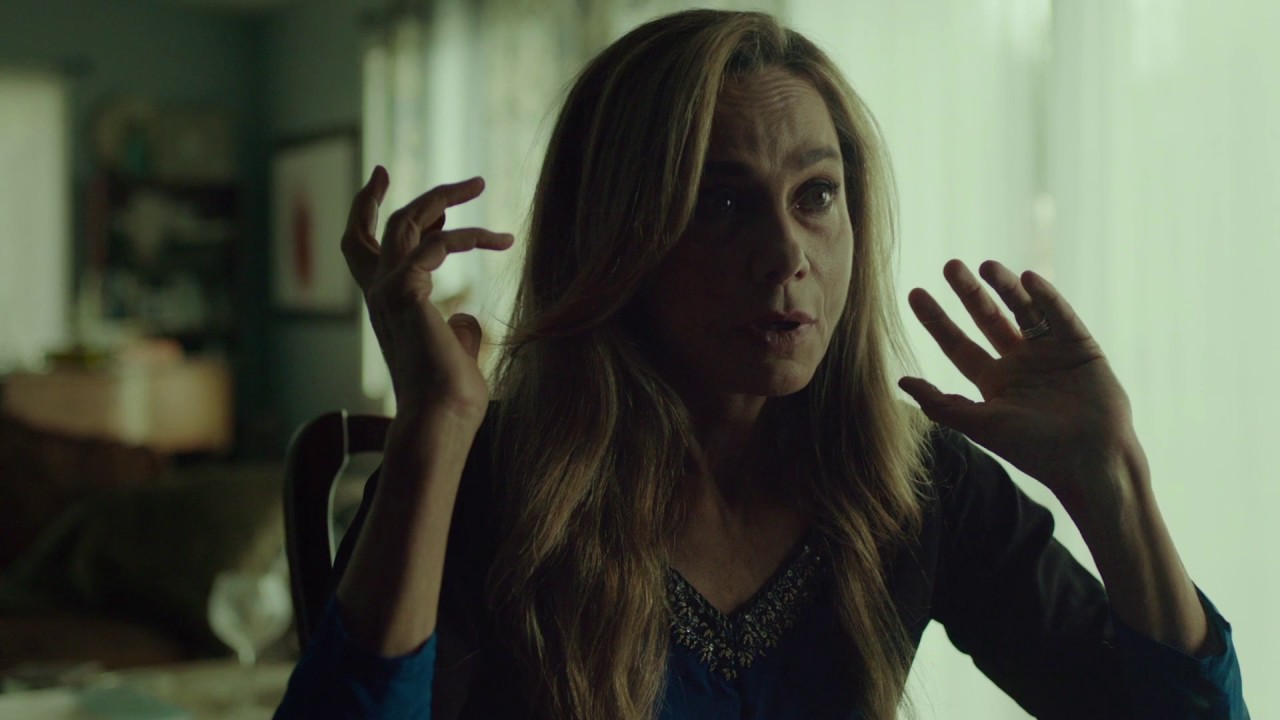 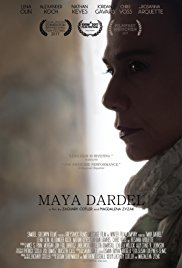 The film starts as Maya Dardel, famed poet and novelist in her early 60s, announces on the radio that she has decided to end her life because she feels she cannot produce any more good work.  She has no children and family and is now looking for a male writer to take control of her estate and be responsible for her legacy.  She interviews a couple of young poets and writers and challenges them both intellectually and erotically.  Ansel and Paul stand out. Ansel is shy, sensitive and writes poetry while Paul is brutal, arrogant and finds no time to write at all.

Maya Dardel starts off on a bitter tone, suicide. But everything else around Maya remains beautiful and calm. First time director Zachary Cotler is actually a novelist in everyday life, which explain the use of slow pace, long shots of the Californian countryside, and soft music that give the entire film a poetic feel.  Their juxtaposition to Maya’s sharp tone and rough dialogues create a contrast that draws us in throughout the film.

What struck me most was the use of sound. There is no particular soundtrack but instead soft piano notes accompany the wind, the trees, the hummingbirds and even the sound of an axe being sharpened that add perfectly to Maya’s loneliness.

Maya is a complex character and Lena Olin’s performance with her gravelly voice is gripping. She first comes out as bitter, outrageous and difficult to relate to.  Through the interactions with the two young writers, Maya becomes more vulnerable and approachable. She lets herself get brutalized by Paul and opens up to Ansel. We slowly start to feel for her and even understand her.

The most beautiful image of the film is perhaps this boat wreck, lost in Maya’s giant field.  It was left by previous owner but Maya has made it her own little sanctuary. A sinking ship would simply cease to exist by disappearing from anyone’s vision in the water. But lost in a field, the ship must remains, stuck and helpless, like Maya.  What should a writer than cannot write anymore or a woman with no children do? According to Maya she cannot fit in this world.

We quickly understand that the film is more about who Maya will choose to replace her instead of will she actually take her own life.  In fact the film does not end nor show any suicide act. Instead Cotler and Zyzak give us more of a transformation. Maya takes control by deciding she does not want to keep on living in a world in which she cannot truly be herself. She “gives birth” to her successor through which her legacy will live on.

Our first impression of Ansel is that he is definitely not Maya material. He is soft and fragile just like the porcelain he adores.  And yet she may have chosen him from the start as her  “son”. After all she never challenges him erotically, unlike she does for all the others.  It feels as if she is slowly trying to get the “Maya” out of him. Eventually the porcelain breaks when Ansel defends Maya from Paul and just like that he is chosen.

Like its main protagonist, Maya Dardel is full of contrasts. Our eyes move easily from a white canvas covered with cancerous brain to the vast flowery fields of southern California but always in a sensual pace. Its characters are bold, brutal, fragile, sometimes eccentric but mostly moving. Shout-out to Rosanna Arquette, as Maya’s quirky and only friend, who steals the scene every time she appears.