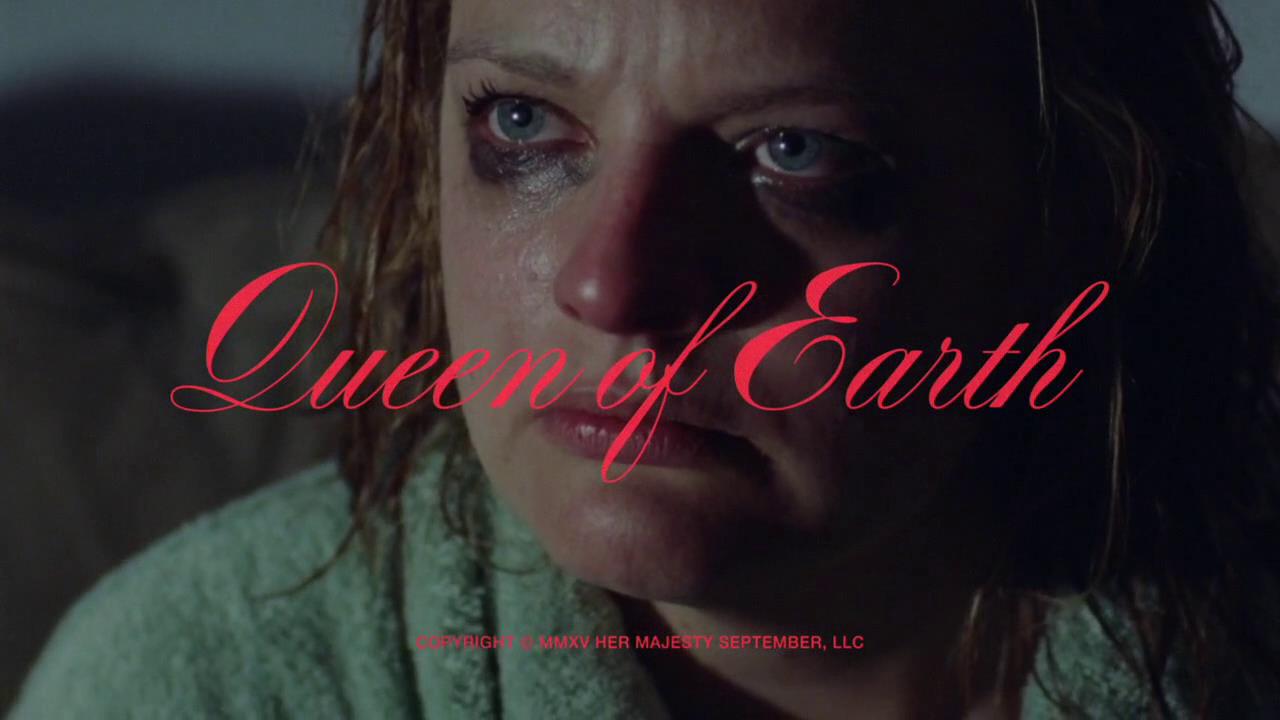 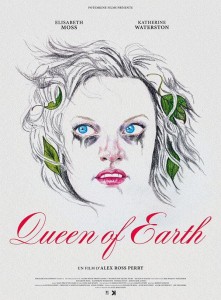 “You are why people betray one another. You are why there is nowhere safe or happy anymore. You are why depression exists.” Quotes such as these seethe throughout Queen of Earth, creating a deep existential mindset not only for its character but for its audience as well. Queen of Earth is masterful in tying its profound cynicism and under-your-skin moroseness with the indisputable realities of human nature and the morals by which we operate—with “morality” creating its own meaning in Queen of Earth.

Essentially, in the film, we are watching the downfall of a woman who is using her best friend as her pillar in her time of need. However, from the start, Queen of Earth has a palpable aura of tension and banality, as if these two friends have never truly been at peace with one another and operate on an unhealthy level, often feeling spiteful or even sinister in nature. In this manner, Queen of Earth is a gripping analysis of the narcissism and self-glorification of human nature.  However, the film is also telling a tale of psychological instability and a woman’s descent into madness, dense with feminism and societal relevance but always bitter and malevolent. It is a film without happiness, or rather, where all happiness is faked. Happiness is seen as a social construct in the evolutionary boundaries of our mental capacity, just like every other human emotion. Essentially, we are all selfish human beings who betray one another. So yeah, we’re all horrible people and life sucks, sorry. Let’s all get on a canoe and say passive-aggressive things to each other.

If it’s not obvious by now, which of course the fuck it is, Queen of Earth is an unhappy film, but a really incredible one. Its even nightmarish during a spasm of emotional turmoil, escalating to a very Lynchian scene where Elizabeth Moss places herself amongst today’s top scream queens. Much of the film feels very Hitchcockian as well—clean, organized, yet always sinister. For me in particular, I found Queen of Earth to be very reminiscent of Polanski’s “Repulsion.”

At its core, Queen of Earth is a darkly profound film about the core drives of our very existence as human beings—love, friendship, emotion, and the evolution of our psychological and physiological selves. It has many odes to philosophical concepts such as infinity and the ever-repeating cycle, as well as the doomed nature of self-fulfilling prophecy. It is not a film that will sit well with many, particularly not optimists or those looking for a happy ending, but will undoubtedly have a deep-seated and introspective effect on the inquisitive.