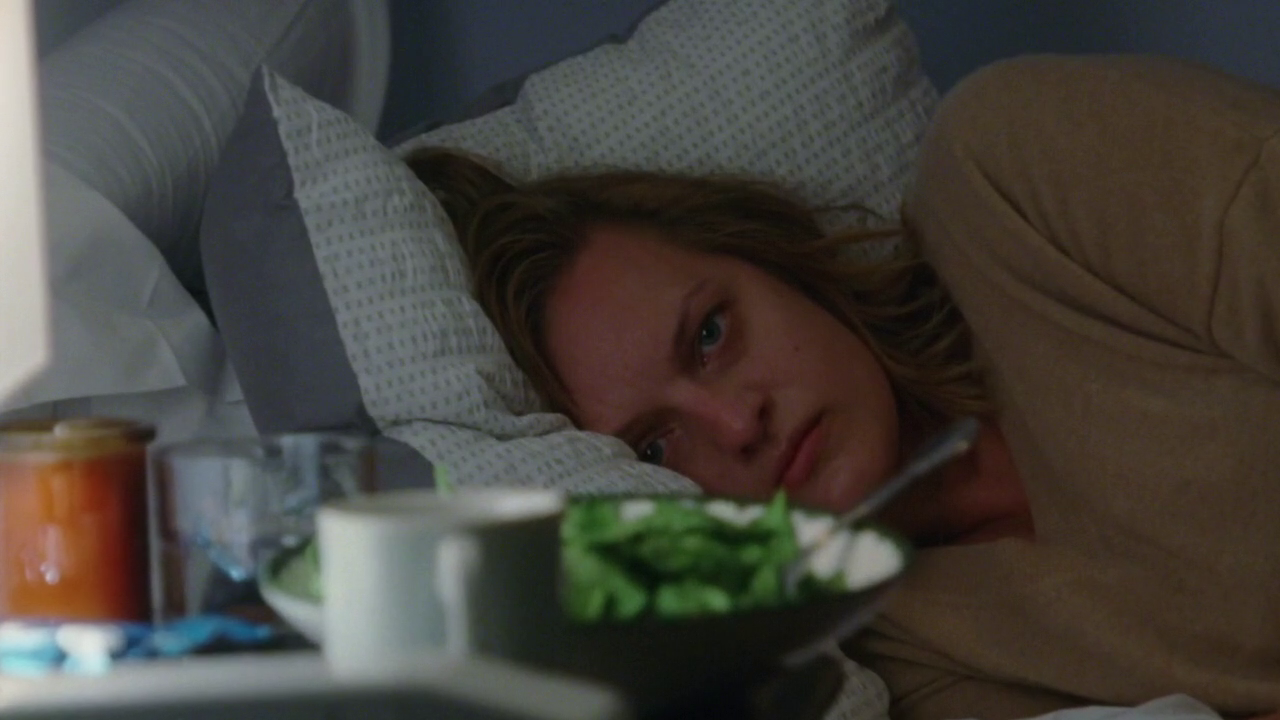 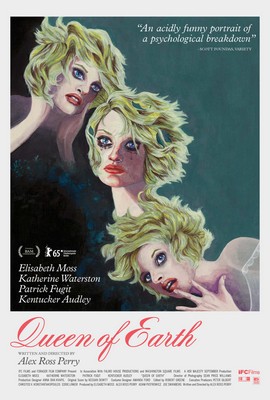 Despite having written and directed films over six years, Alex Perry really got noticed with his 2014 indie film Listen Up Phillip which featured at the Sundance Festival to rave reviews from critics. Two years later and Perry is back with the atmospheric, slow burning drama Queen of Earth.

Catherine (Moss) is trying to maneouver her way through a difficult period in her life. Her beloved and successful father has recently passed away and in the aftermath of that her partner has turned his back on their relationship. Catherine turns to her best friend Virginia and takes the decision to spend some time with her at her families lake house. 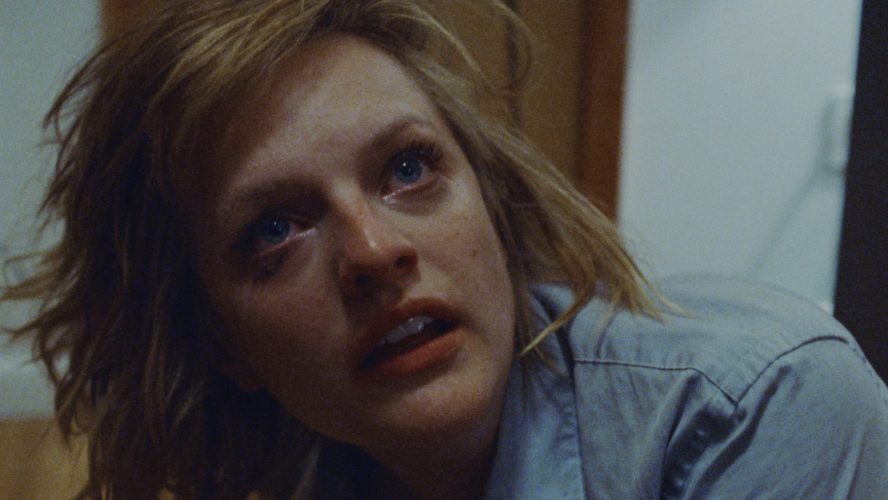 This sounds ideal. An isolated, picturesque lake house. Two best friends with no distractions catching up and aiding each other through their problems. However things gradually start to unravel and the friendship itself begins to fray. As Catherine refuses to express her emotion Virginia begins to spend time with a local man with whom she has history. As time progresses Catherine’s mental health deteriorates and as she tries to lean on Virginia their friendship is tested to it’s ultimate limits.

Queen of Earth will inevitably be an acquired taste among audiences. It’s long shots and gradual narrative may not be to everybody’s tastes, however for audiences that enjoy character based dramas and exploration of the nuances of relationships this is an dark delight. The plot gets gradually more disturbing and intense, with Catherine’s character being one that is utterly absorbing. 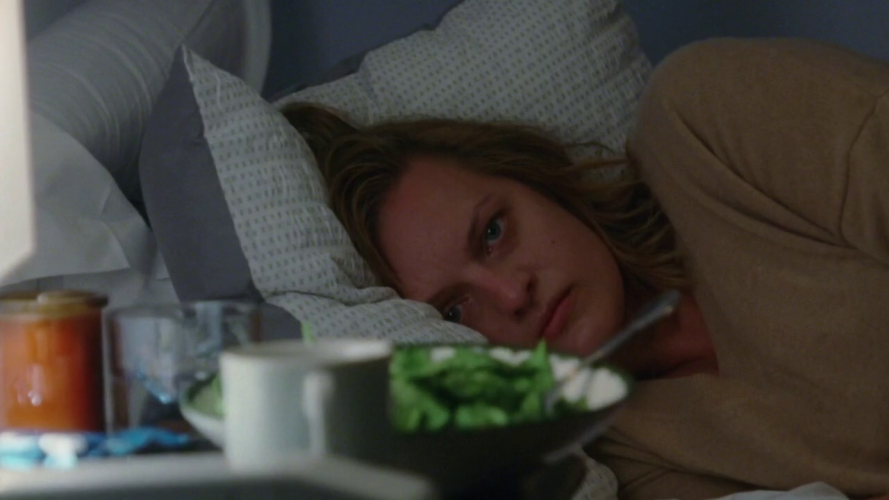 There is no denying that one of the most appealing aspects of this film is Elizabeth Moss’ performance. She portrays Catherine with a seething intensity that bubbles right from the first scene, there is a constant unpredictable danger to her character that makes the characters decline completely believable. Her performance is complimented beautifully by Katherine Waterston and her role as Virginia. The two of them bounce back and forth with an underlying tension that is tangible throughout.

The setting and photography within Queen of Earth are intriguing. The isolated house and the mysteriously quiet lake give the film an almost horror-like quality to it that only adds to the feeling of foreboding that engulfs the film from start to finish. The cinematography plays a large part in the captivating simple beauty of the film, offering shots and imagery that are beautifully constructed. 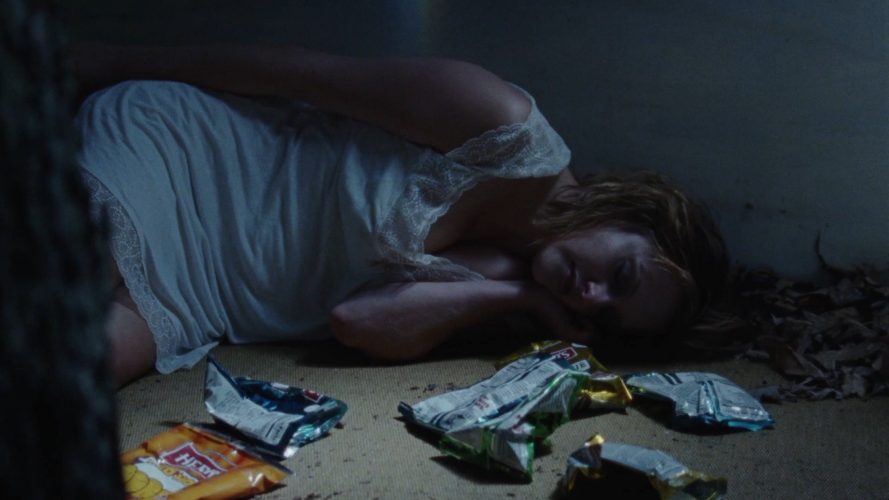 Queen of Earth is a tense, dark and completely absorbing exploration of friendship and relationships and the sometimes extreme downward spiral that can occur when they begin to fall apart. Excellent performances only enhance the atmospheric production of a film that will stay with you long after you have finished watching.