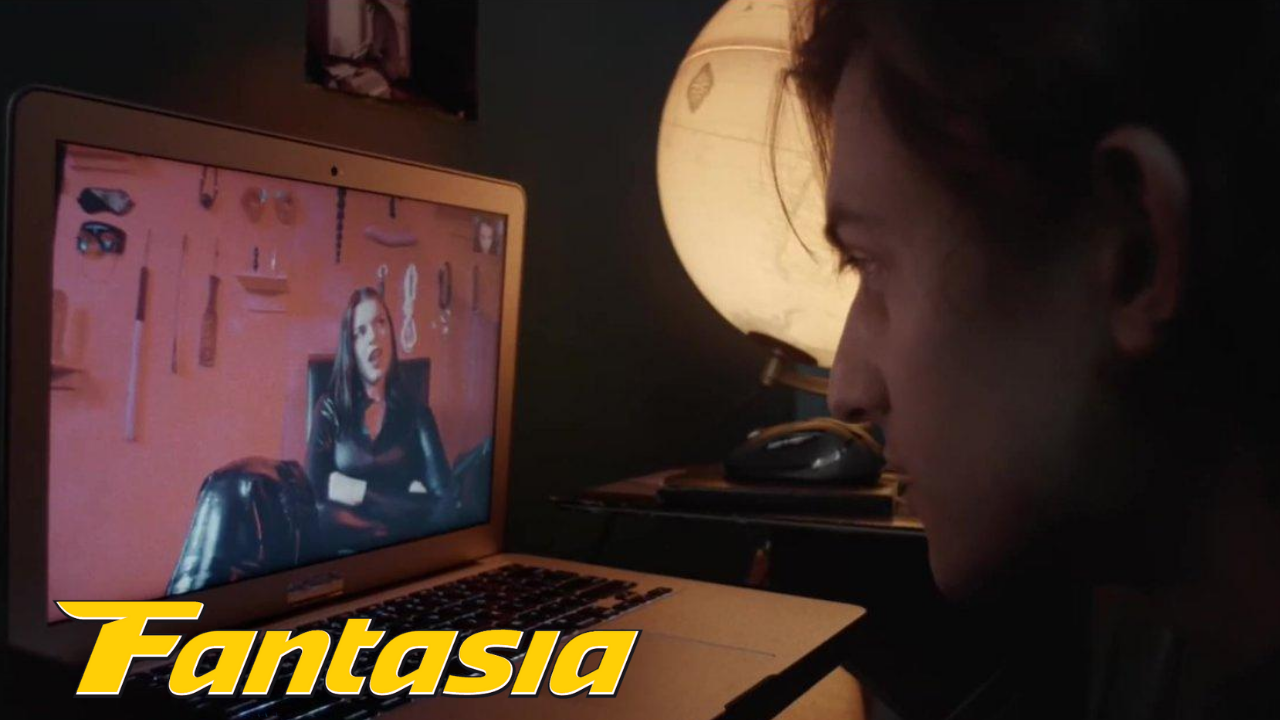 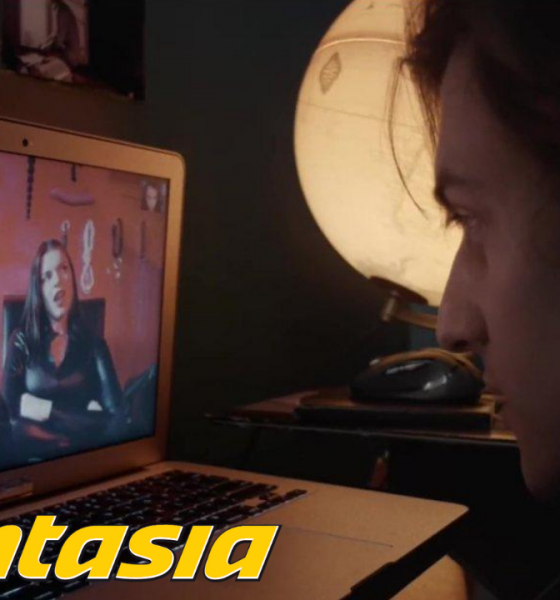 In the life and times of the internet, we can experience anything our heart desires. You can buy almost anything and fulfil your deepest inhibitions. Ben Hozie’s directorial debut is an in-depth exploration of both sides of the internet, the seller and the consumer, but what happens when things get beyond the professional capacity?

PVT Chat follows the story of Jack (Peter Vack) is an internet gambler living in NYC. After the death of his roommate, he becomes fixated on Scarlet (Julia Fox) – a cam girl from San Francisco. His obsession reaches a boiling point when fantasy materializes, and Jack sees Scarlet on a rainy NYC Chinatown street.

Ben Hozie’s PVT Chat is an intimate and tender film that explores a world connected yet distant at the same time. Scarlet and Jack are lost souls, and by sheer fate, their stars align. While their relationship begins on a financial/gratification stance, they eventually become entangled within each other’s lives. Jack has lost all sense of being, and Scarlet knows how to get the best out of him financially. Jack compels her, but all this trust is based on a lie, which she thinks will give her a better life. The internet is a labyrinth, and we can create our personas within it. Jack and Scarlet are tangled within these lies, and issues begin to arise because of them.

Hozie’s film is drenched with a dark ambience, and the camera has a mind of its own. It flows freely and creates the tonal emotions of PVT Chat. It feels like a Safdie film, but it is intimately more tender and not as aggressive. The momentum does get lost at times, and the narrative loses a bit of steam. Then Hozie strikes with a hot iron in the last 20 minutes of the film. These are tragic moments as we see two people who are at the verge of being intimate, but the reality of the situation traps them. They are laid bare in front of each other, and the safety blanket of a monitor is gone. It is a striking sequence that shows a world of intimacy changing because of technology.

The film is seen from two perspectives we witness the world of Jack first and then it flips to Scarlet halfway through. Hozie gives a view from both sides, and he attempts for the audience to connect with them both. Once we are in Scarlet’s world, the story intensifies and doesn’t feel so erratic. Julia Fox and Peter Vack are a compelling misfit duo that you grow to love and hate. It builds like a pressure cooker story and hits hard in its final scenes.