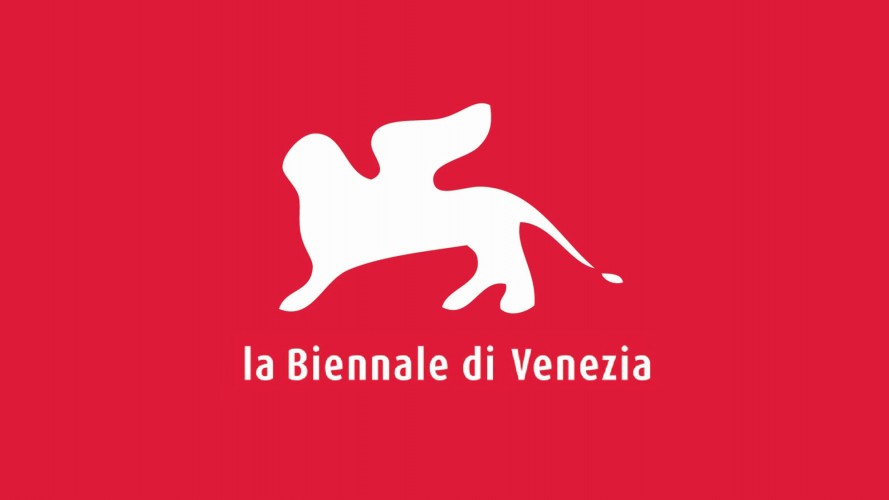 There is still life in the old festival yet. The oldest running film festival in recent years has been dubbed as a leap-pad for Oscar contending films. After The Shape of Water won the Golden Lion last year, it went on to win big at the Academy Awards. Will one of Venice’s films repeat that in 2019? Many cinephiles are dubbing this year’s programme as one of the greatest line ups in the festival’s long and illustrious history.

We were aware of Damien Chazelle’s return on the Lido, with the opening night film ‘First Man’. Along with Bradley Copper’s directorial debut ‘A Star is Born, starring Lady Gaga. The rumour mill has been rife with who is coming and who isn’t coming, especially as Toronto Film Festival will be opening soon after Venice concludes. The list of films at Venice could not stop any cinephile from smiling from ear to ear. This included ‘Roma’ (Alfonso Cuaron), Peterloo (Mike Leigh), ‘The Nightingale’ (Jennifer Kent), ‘Suspiria’ (Luca Guadagnino), ‘The Favourite’ (Yorogs Lanthimos) and ‘The Ballad of Buster Scruggs’ (The Coen Brothers). 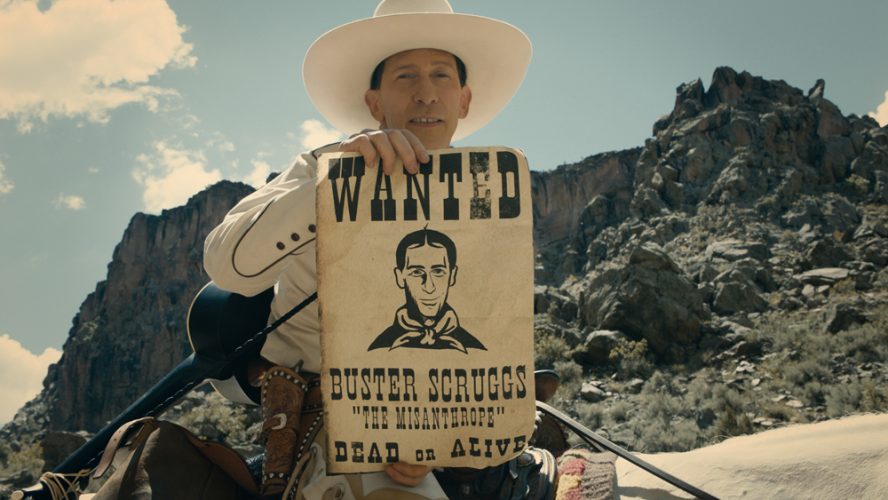 Venice has welcomed Netflix with open arms this year, compared to the Cannes Film Festival banning them. “We must come to terms…with these new production realities,” Venice Film Festival director Alberto Barbera told a news conference on Wednesday. The Netflix films in competition are the Coen brothers’ western ‘The Ballad of Buster Scruggs’, which was originally a mini series but it’s now a feature length feature. ‘Roma’ by Alfonso Cuaron which is a black and white tribute to 1970’s Mexico. Paul Greengrass will present ’22 July’ – about the aftermath of the 2011 massacre of 77 people in Norway by Anders Breivik. Netflix is also bringing Orson Welles’ unfinished “The Other Side of the Wind” to the festival out of competition. Venice had a few notable absentees in the press conference with ‘High Life’ (Claire Denis), ‘If Beale Street Could Talk’ (Barry Jenkins), ‘The Beach Bum’ (Harmony Korine), ‘Widows’ (Steve McQueen) and ‘Beautiful Boy'(Felix Van Groeningen). The omissions alone would create another festival line up, but the full official line up doesn’t disappoint.

Here are a few films to keep an eye out for during the festival; Yorgos Lanthimos returns to Venice with his period dramedy The Favourite, I would interpret it as his attempt at a Barry Lyndon-esque tale with a Lanthimosian twist. Starring Emma Stone, Olivia Coleman and Rachel Wiesz it a certain award contender, and my most anticipated at the festival. French director Jaques Audiard makes his English language film debut with The Sisters Brothers. An American style western filmed entirely in Europe with a twist. Starring Jake Gyllenhaal, John C.Reilly and Joaquin Phoenix this will be a film not to be missed on the Lido. Doubles Vies by Olivier Assayas with Guillaume Canet and Juliette Binoche. This is a comedy story of two couples who interact romantically and professionally, and a reflection on the changes of the intellectuals after the digital revolution. It will be interesting to see if Assayas will continue his hot streak after Clouds of Sils Maria and Personal Shopper. 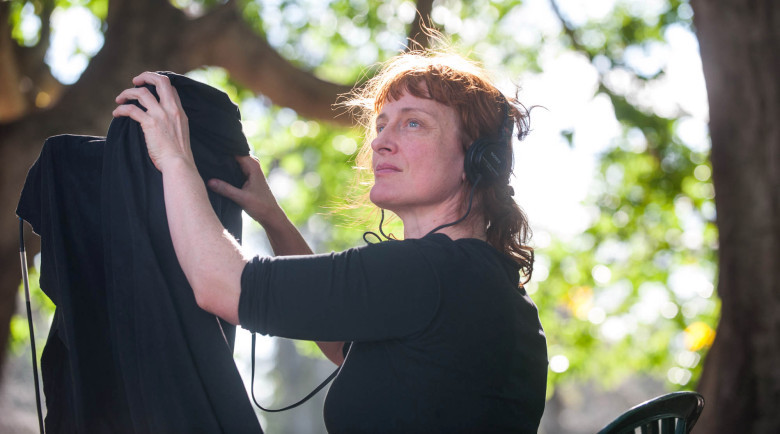 Jennifer Kent brings The Nightingale to Venice. The Babadook director is the only female filmmaker in the main competition, which has come as concern as many others should be in main competition too. It is set in 1825 Tasmania, follows a young female convict out for revenge against the British officer (Sam Claflin) who she witnessed commit an act of brutality against her family. Kent can create suspense out of nothing, let’s hope The Nightingale will deliver. From Call Me By Your Name to Suspiria, Luca Guadagnino returns to Venice. It has been heavily rumoured for sometime that the remake of Dario Argento’s classic will feature and now it’s official. The remake has had a large backlash, but the secrecy of the film and trailer for Guadagnino have the audience hooked. Expect to see Tilda Swinton, Dakota Johnson and Chloë Grace Moretz on the red carpet. The opening film at the Festival is probably it’s biggest title Damien Chazelle’s First Man. La La Land opened the festival in 2016 and went on to win multiple Academy Awards. Could Ryan Gosling’s Neil Armstrong character study take him and Chazelle back into awards season? First Man is probably one of the big fishes in the early stages no doubt.

The 75th Venice Film Festival looks set to be the festival highlight of 2018. Movie Marker will be covering the festival, so be sure to keep an eye on our site and on social media for all the reviews and news.