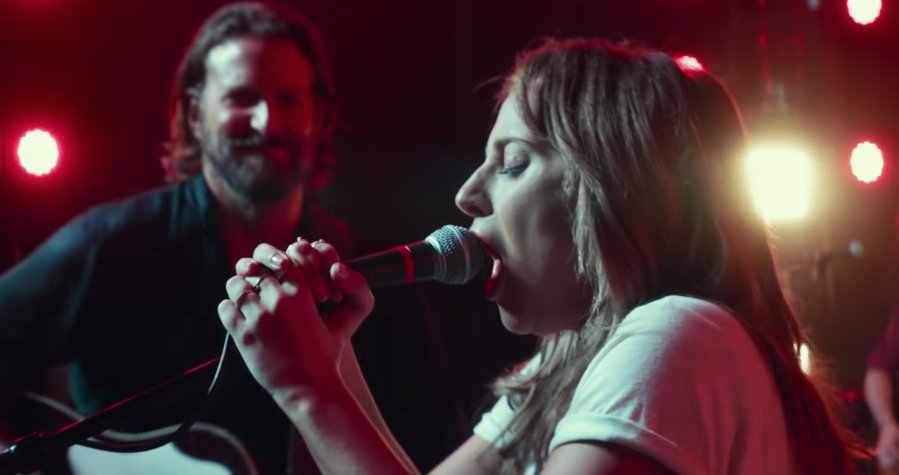 Now in his directorial debut. Silver Linings Playbook/Guardians Of The Galaxy actor Bradley Cooper looks to hit all the right notes with his fresh take on ‘A Star Is Born’ for Warner Bros, with singing superstar Lady Gaga sharing the spotlight with him as their respective careers soar and spiral. 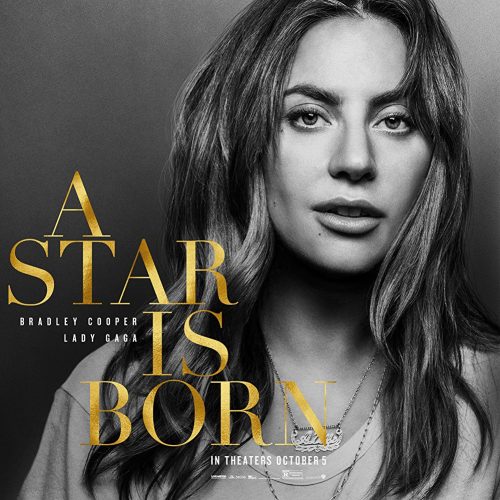 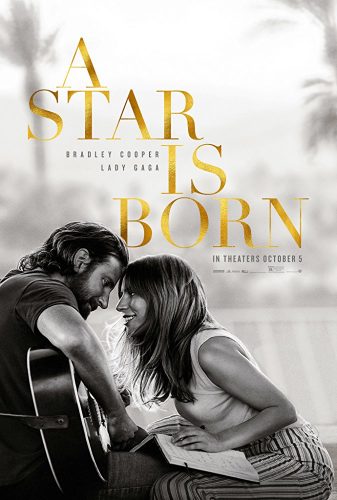 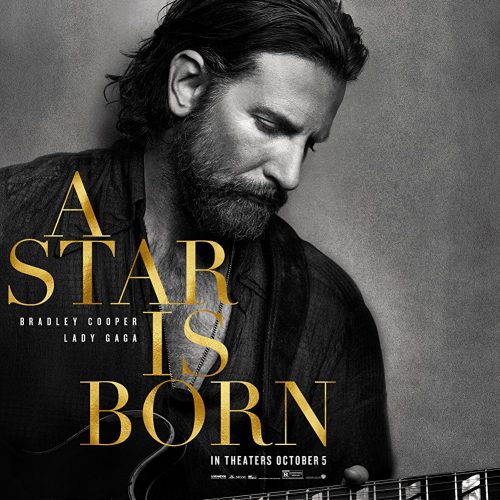