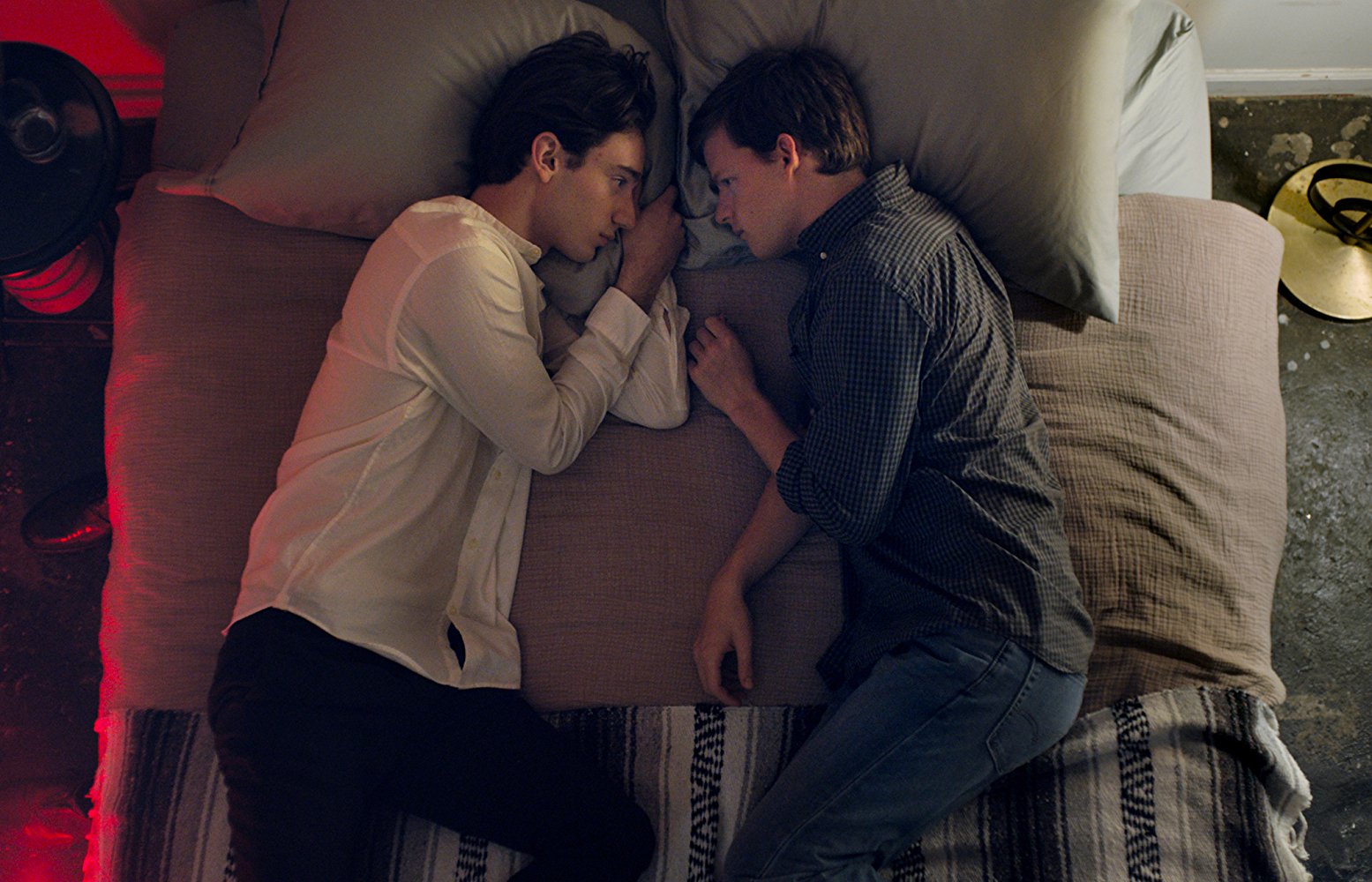 You wait for one film to tackle the despicable concept of gay conversion therapy (The Miseducation Of Cameron Post). Then two come along at once. Yet it is far from a case of diminishing returns for Joel Edgerton’s latest directorial effort, with his adaptation of Garrett Conley’s book ‘Boy Erased’ shaping up to be a heart swelling affair.

‘Erased sees Lucas Hedges’ Jared struggling to articulate his attraction toward men within a fiercely religious home, with Nicole Kidman and Russell Crowe his on-screen parents. Faced with being disregarded by his family after coming out, he is forced into a church-supported conversion program which only leaves him more determined to remain authentic. 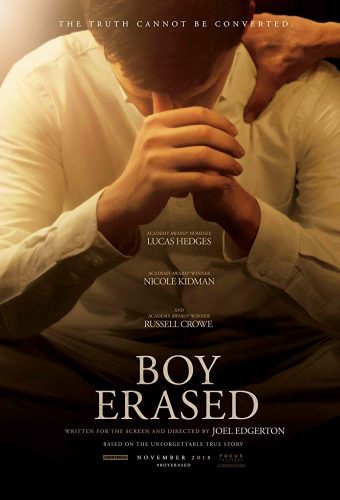