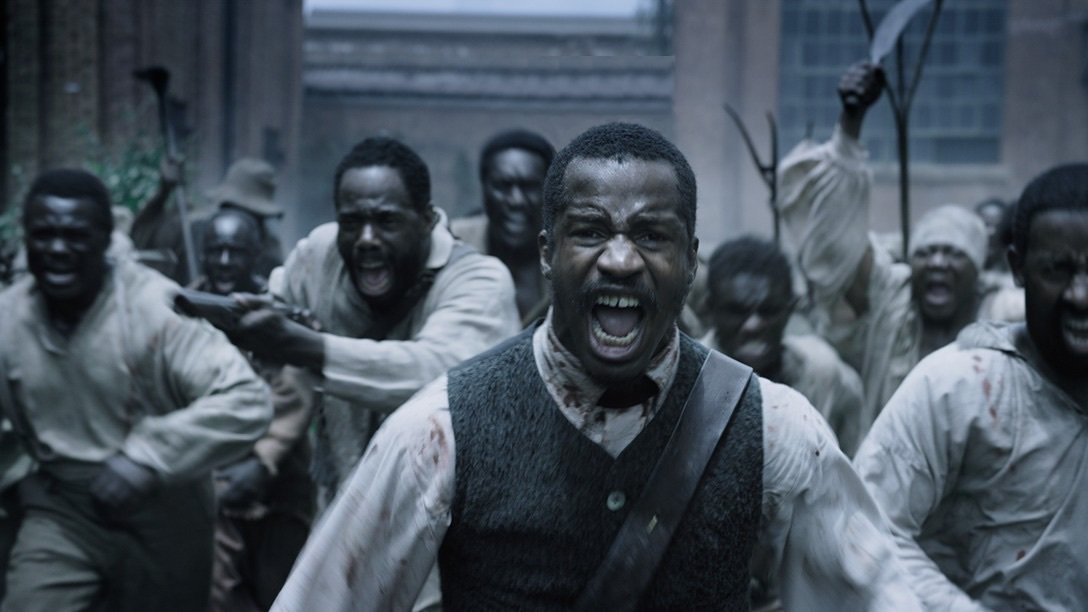 It is a film that floored audiences at this year’s Sundance Film Festival with Fox Searchlight deeming it worthy as they purchased the rights, whilst winning the Audience Award and Grand Jury Prize in the process.

The first sneak-peek for director/actor Nate Parker’s slave drama The Birth Of A Nation is here and with the initial glimpses of its sweeping camerawork and rousing performances, you can’t help but suspect this will make a lasting impression when it debuts in the US later this year (January 2017 for the UK).

Boasting the talents of Armie Hammer (The Social Network), Jackie Earle Haley (Watchmen) and Gabrielle Union (Top Five), with the narrative revolving predominantly around Parker’s Nat Turner, a man eager to lead an African American rebellion in the 1830’s, you can view the stunning trailer below.

‘Set against the antebellum South, THE BIRTH OF A NATION follows Nat Turner, a literate slave and preacher, whose financially strained owner, Samuel Turner, accepts an offer to use Nat’s preaching to subdue unruly slaves. As he witnesses countless atrocities – against himself and his fellow slaves – Nat orchestrates an uprising in the hopes of leading his people to freedom.’