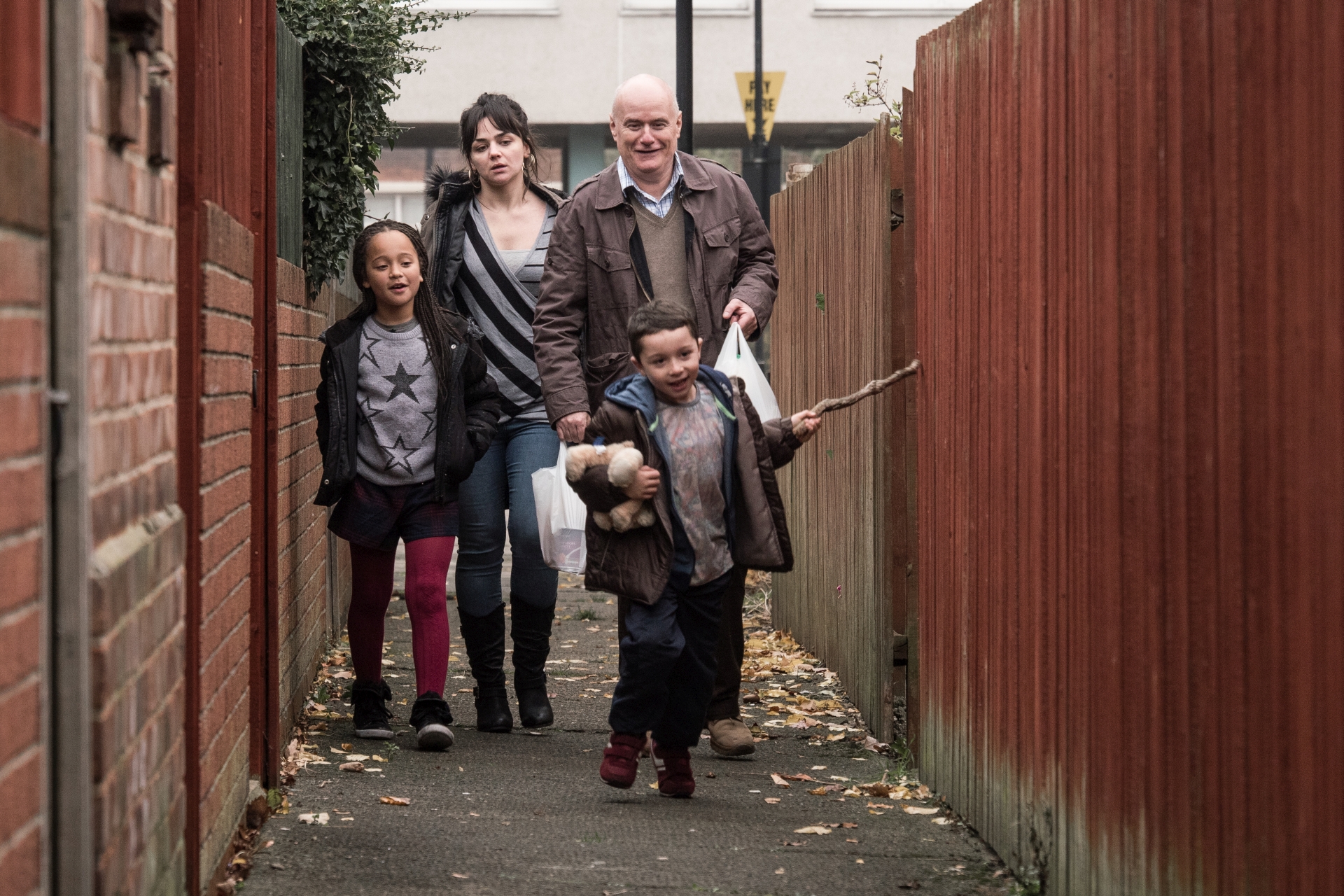 Director Ken Loach has always been at the forefront of British social realist cinema, tapping into the hardships of everyday people. His latest effort I, Daniel Blake is no exception, as the hard-hitting first trailer debuts.

The film made a significant impression at this year’s Cannes Film Festival where it was critically lauded, winning the Palme D’Or.

You can view the trailer for I, Daniel Blake which is released in UK cinemas on 21st October 2016 below.

‘Daniel Blake (59) has worked as a joiner most of his life in Newcastle. Now, for the first time ever, he needs help from the State. He crosses paths with single mother Katie and her two young children, Daisy and Dylan. Katie’s only chance to escape a one-roomed homeless hostel in London has been to accept a flat in a city she doesn’t know, some 300 miles away.

Daniel and Katie find themselves in no-man’s land, caught on the barbed wire of welfare bureaucracy as played out against the rhetoric of ‘striver and skiver’ in modern-day Britain.’