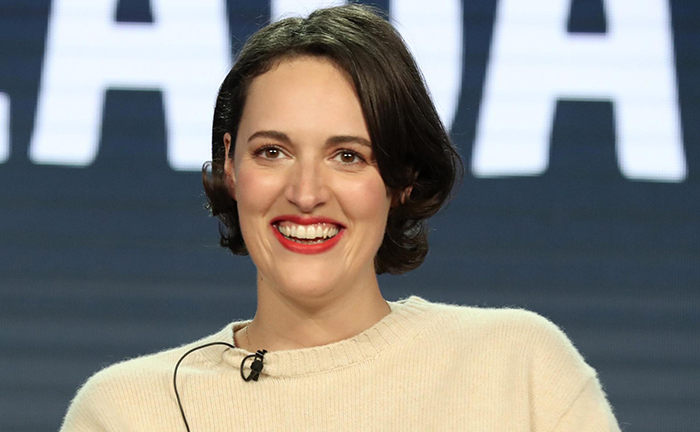 Fleabag and Killing Eve creator Phoebe Waller-Bridge has reportedly signed on to liven up the script for director Cary Fukunaga’s Bond 25, presently rumoured to be entitled Eclipse.

The actress and writer, whose second season of the hit BBC comedy Fleabag has just finished airing, met with Daniel Craig in New York where she was performing a stage show of the sitcom. Craig, whose wife Rachel Weisz is said to be a huge fan of the show, personally requested the creator be brought on to bring some pep, humour, and British style to the proceedings.

Phoebe Waller-Bridge will be the sixth writer to take a crack at the screenplay. Neal Purvis and Robert Wade (Casino Royale, Skyfall, The World is Not Enough) were brought back during September last year, to reconfigure Danny Boyle and John Hodge’s rejected script. Scott Z. Burns (The Bourne Ultimatum) also joined the writing team in February to help beef up the action.

Bond 25 is expected to adapt Raymond Benson’s 1999 novel Never Dream of Dying – which saw Bond facing off against a new villainous organisation called The Union, and a blind super-villain involved in financing global terrorism. Ironically, given the book’s title, there’s also rumours that the picture is expected to act as Daniel Craig’s last turn as the suave super-spy – as all involved wish to kill him off. If reports are to be believed, Bond’s death is in fact the precise plot point which caused former director Danny Boyle (Trainspotting) to leave the production – not wishing to be ‘the man who killed Bond’. Further rumours also indicated that he wished to have a female villain, something that MGM was dead-set against for whatever reason. The villain is now expected to be portrayed by Bohemian Rhapsody’s Rami Malek.

Phoebe Waller-Bridge could last be heard on the big screen as Lando Calrissian’s droid L3-37, in Solo: A Star Wars Story.