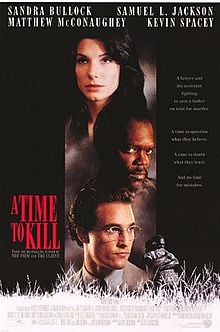 The Academy have confirmed that Pharrell Williams will perform his Oscar nominated song and number one single Happy live at the 86th Academy Awards on Sunday March 2nd. His song has been a worldwide hit since featuring in Despicable Me 2 – also nominated for Best Animated Feature.

Williams has recently celebrated Grammy success after winning record, song and producer of the year at the prestigious music awards.

The other nominated songs are The Moon Song from Her, Let It Go from Frozen and Ordinary Love from Mandela: Long Walk to Freedom. Frozen is the current favorite and, if history repeats itself, those films and people recognized in the telecast generally fail to win on the night. Last year paid tribute to movie musicals, yet Les Miserables only won one major award.

Other performances are likely to be confirmed, and no doubt show producers Neil Meron and Craig Zadan will be keen to get U2 and Idina Menzel involved also.