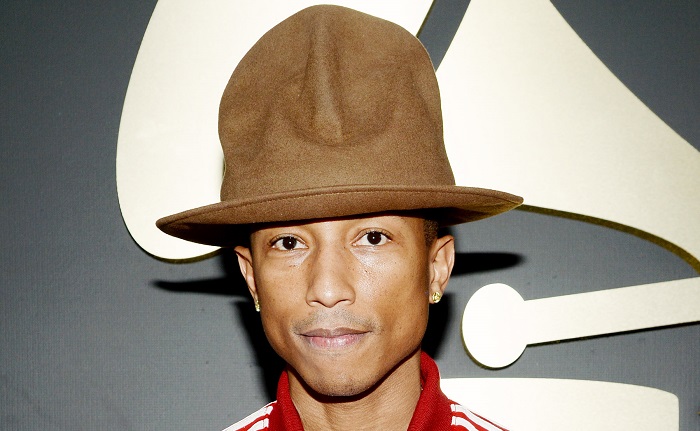 Grammy and Oscar award-winning artist Pharrell Williams has joined the cast of Universal Pictures and Illumination’s The Grinch, as the film’s narrator.

Williams scored all three of the entries in the Despicable Me franchise, and his song Happy (from the second film) went 7x platinum in the US. Fellow rapper Tyler the Creator has scored The Grinch along with veteran Batman composer Danny Elfman, and has written a solo track entitled I Am The Grinch for the feature.

Doctor Strange and Sherlock star Benedict Cumberbatch will voice the film’s title curmudgeonly creature, and Rashida Jones, Keenan Thompson and Angela Lansbury round out the rest of the cast. Scott Mosier and Yarrow Cheney will direct, and the flick is scheduled for an early November release, this year.

Pharrell is currently gearing up to release his next collection of Adidas trainers, entitled SOLARHU, which will go live in five days. They are expected to sell out within hours.

Disney CEO Bob Iger: “I Take The Blame” For Too Many Star Wars Films, Too Soon