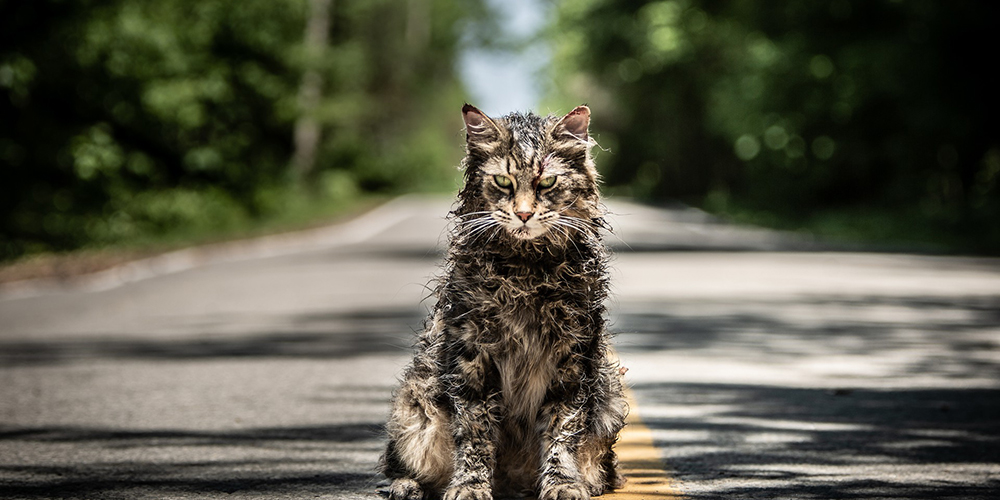 Here’s a statistic that’ll blow your mind: over the past six years, films starring Jason Clarke have earned a cumulative box office total in excess of three and a half billion dollars. It doesn’t rank him among even the top five highest grossing actors working today – there are no Marvel titles on his filmography, for one thing – but it’s still an astonishing figure.

On the back of IT’s runaway success in 2017 then, it makes sense that such a bankable performer be rostered onto the inevitable attempt to furlough author Stephen King’s reemergence as cinematic source fodder. In this case, the adaptation of an archetypical story so ingrained in pop culture, that – like 2001: A Space Odyssey or The Godfather – it’s entirely possible to know every beat of that story without ever having actually seen it.

The second theatrical adaptation of Pet Sematary, this new take – from Scream TV show helmers Kevin Kölsch and Dennis Widmyer – presents little to rock the foundations of the iconic King work, save for an ultimately inconsequential gender shift and an almost obligatory revision of its ending. For the most part, the song remains the same; with Clarke’s frazzled ER doc moving his family to rural Maine to slow down, reconnect, and reanimate tragically-killed pets with the use of a nearby pet burial ground. Said pets have a tendency to return with heightened aggression and necrotic tissue, but that’s barely a consideration for Clarke when on-screen daughter Ellie is herself killed in a hit and run…

That it’s Ellie – and not younger son Gage – who’s killed in this incarnation makes surprisingly little difference to the broader strokes of King’s text, as indeed does the reworked resolution to it all. Less seamless, however, is Jeff Buhler’s rather bulky screenplay. Buhler – who recently penned the funny-for-all-the-wrong-reasons pseudo-chiller The Prodigy – attempts to leave no man behind in his lifting of every element the story has to offer, but struggles to step over his own proverbial feet thanks to both an inability to contextualise or update the original story for a modern sensibility or to imbue his take with anything more than a remit to simply remake the cult favourite 1989 adaptation. 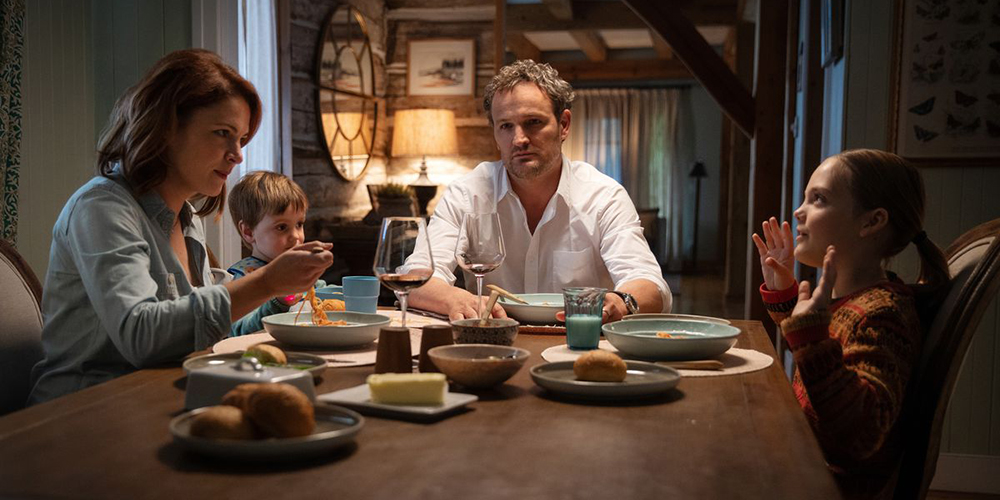 Put simply, Pet Sematary – as, indeed, was the case with Andy Muschietti’s IT – is more a remake of its previous adaptation than its source material. Certain story beats play solely in service to their immediate precursor than going back to the well, while the visual and stylistic palettes eschew any kind of a unique take in favour instead of a straight up second go around. It’s entirely possible that Buhler, Kölsch, and Widmyer may never have read the source material, outright plausible they’ve only seen the movie.

Luckily, Clarke’s got the intensity and nuance to get you invested regardless. Amy Seimetz, meanwhile, is steadfast in her determination to mine it for all the dramatic heft she can, but struggles to shake off the clunkiness of her filed-down role, with child actress Jeté Laurence enduring similar woes as Ellie. There’s a bright spark to be found in the always delightful John Lithgow – the casting of whom presumably makes up the only actual reason to remake this story to begin with – but even he can’t elevate what’s quite a by-the-numbers exercise on balance. He’ll ensure you don’t miss Fred Gwynne, but he still can’t make a bad movie any good – a lesson we should have learned from Pitch Perfect 3, to be fair.

Frequent Ben Wheatley collaborator Laurie Rose pulls some effective enough images from his bag, but compacts his lighting range so tightly that anything beyond the pinnacle of digital projection leaves the entire show looking decidedly dull. Particularly at night. An odd choice for the work of a writer who largely sets his stories… at night. Christopher Young, meanwhile, makes for a worthy successor to IT’s Benjamin Wallfisch, putting his distinct and highly effective musical stamp on proceedings for a result that stands head and shoulders above most every other component of Pet Sematary.

Far from the worst adaptation of a Stephen King title – take a bow, Nikolaj Arcel – Pet Sematary’s instead simply a forgettable nuts-n-bolts retread of a movie you’ve seen whether you’ve actually seen it or not. In true cash-in fashion, it’s built to more or less the same spec as Muschietti’s IT – albeit without any attempt to contextualise itself for an updated audience – but is that really enough to justify its existence? The studio bods behind it will likely nod their heads with patronising gusto. Yet with Clarke front and centre, and the box office scoresheet in his back pocket, those same execs can likely look forward to vindication, the sewer clown having proven such a boon that even a forgettable dud like Pet Sematary likely can’t prevent the reanimation of Stephen King at the multiplex.