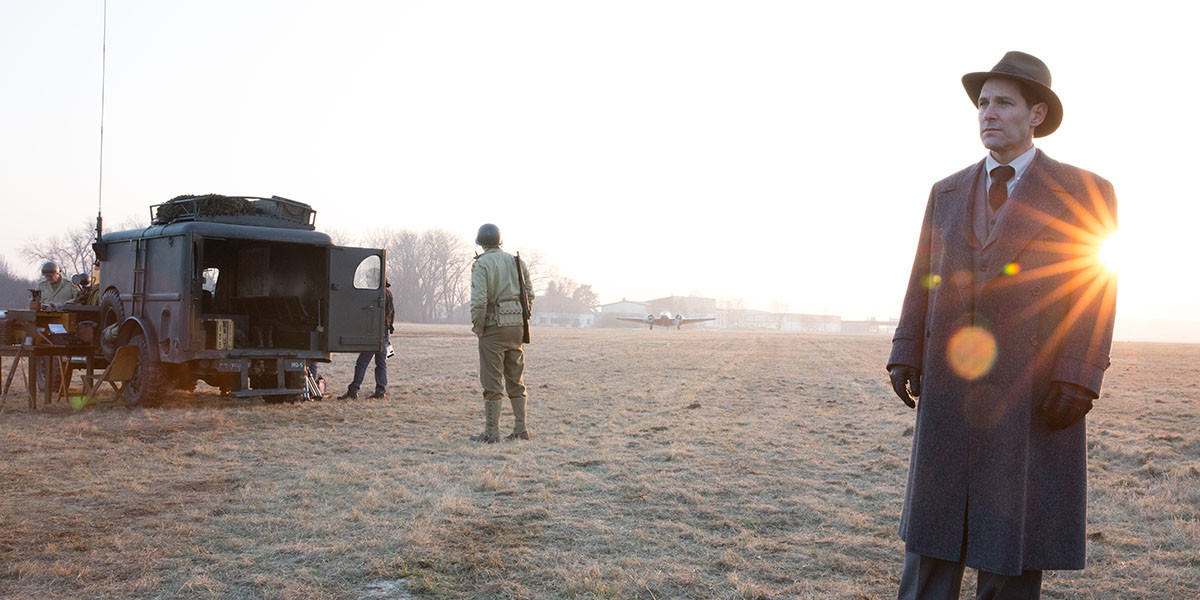 Another day. Another terrific trailer for a film involving Paul Rudd.

Whereas Ant-Man And The Wasp brought the fun. This first look at Ben Lewin’s ‘The Catcher Was A Spy’ brings the espionage and high drama, as it tells the remarkable true story of Moe Berg (Rudd).

Making the unlikely career change from Major League baseball player to spy during World War II, the US government sent him to go behind enemy lines to assassinate a chief nuclear scientist working for the Nazis, before the threat of an atomic bomb emerges.

Shaping up to be a quality showcase for its accomplished ensemble, which includes Mark Strong, Jeff Daniels, Sienna Miller, Paul Giamatti and Guy Pearce.

The film is released in the US on 22nd June. We await details on an official UK release…