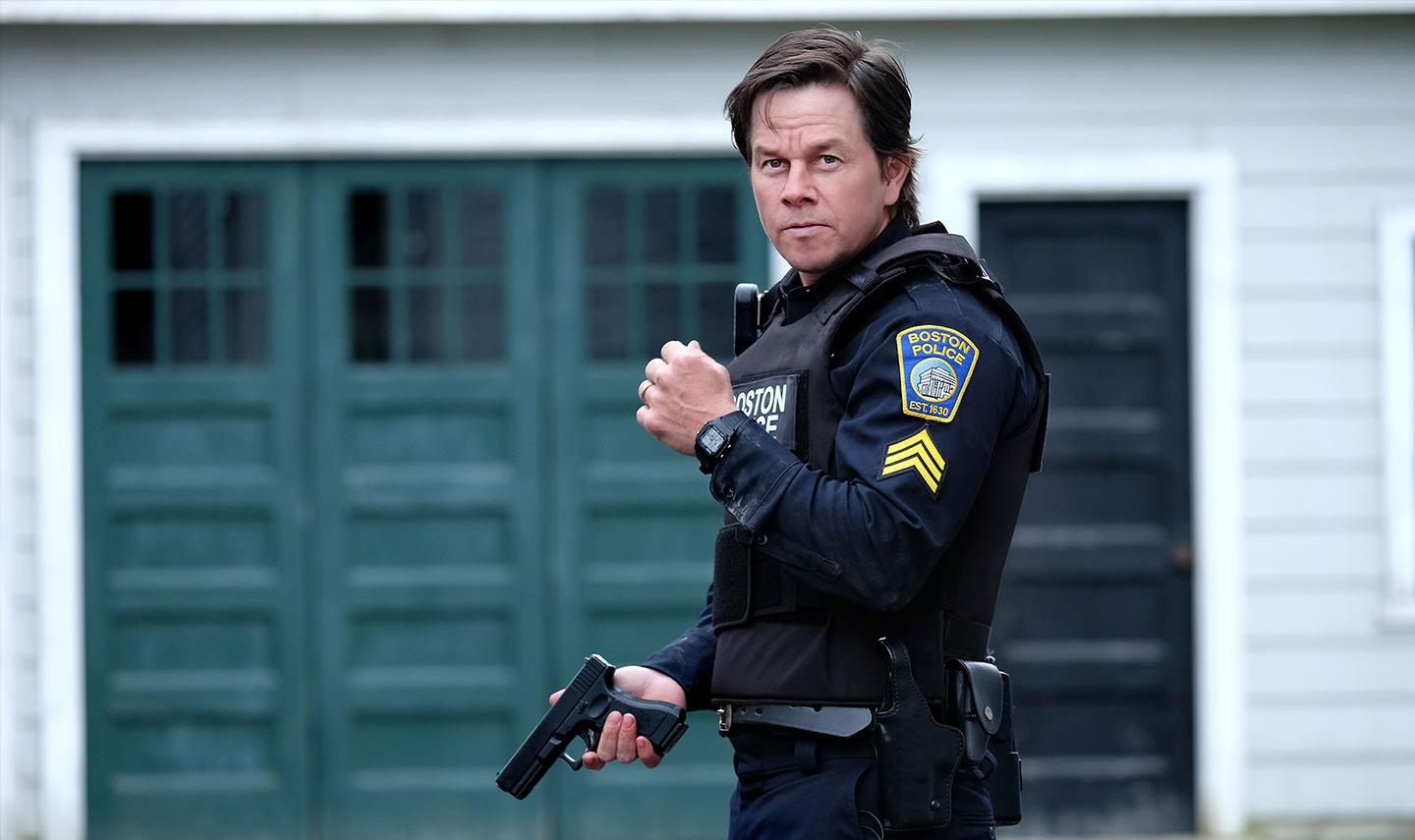 In the film world, Los Angeles, New York, London and Paris are far and away the most commonly featured settings, but Boston has proved time and time again to be a compelling and fascinating backdrop for films of all genres. It’s not nearly as recognisable as the aforementioned cities, but what it lacks in overused landmarks it more than makes up for with strong personalities and streets full of character. Filmmakers have taken full advantage of this unique city, and made some brilliant movies as a result.

To celebrate the release of PATRIOTS DAY on Digital Download June 19, we take a look at some of the most iconic Boston-based dramas on recent times, which in themselves have become modern classics.

Directed by acclaimed filmmaker Peter Berg, Patriots Day is an account of the 2013 Boston Marathon bombing and the everyday heroes who inspired the world in the extraordinary hours that followed. Berg skillfully captures the shock and heartbreak of the horrifying event, but moves on quickly to instead focus on the tense manhunt that followed and the defiance that brought the Boston community together. Determined to honour the city and its people, Berg ensured that the film accurately showed key events, from the fast-paced search to locate the bombers on CCTV, to the shootout in the sleepy suburb of Watertown. With a star-studded cast, including Boston’s own Mark Wahlberg, this film certainly feels like it’s part of the city. 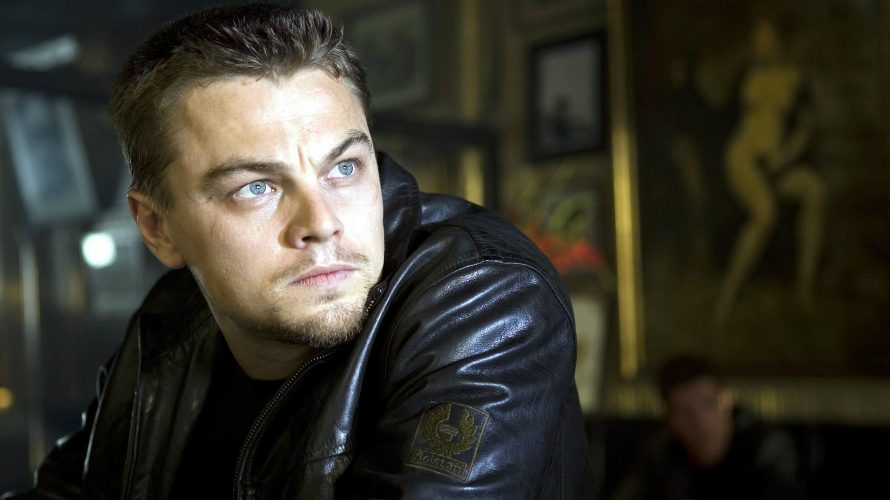 The Departed is lauded as one of the finest films set in Boston as Martin Scorsese and his ensemble cast, anchored by Matt Damon, Leonardo DiCaprio and the inimitable Jack Nicholson, tell the story of rats within both the mafia and the police force. A piece of art from beginning to end, The Departed is non-stop intense drama, high-quality action and stunning performances from an exceptional ensemble cast and one of the greatest directors in the game. The cherry on top is its ability to capture everything about the unique city of Boston, from the slums in the South End, to the beautiful homes on Beacon Hill.

The true and deeply engrossing story of one of America’s most violent and infamous gangsters, Whitey Bulger (Johnny Depp). Growing up in the same Irish-American community as Bulger, ambitious FBI agent John Connolly (Joel Edgerton) sees an opportunity to excel his career through his old connection. Effectively giving Bulger immunity from prosecution, in return for supposedly valuable “intel” on the Italian mafiosi, the master criminal works his way to the top of the crime food chain while he is considered untouchable by the authorities. The actors give insanely captivating performances of preening macho self-regard and self-delusion, Black Mass is essentially a sharp study of the way these iconic Boston gangsters are symptoms of corruption.

2003’s Mystic River will easily go down as one of the greatest works of Clint Eastwood’s directorial career, standing tall next to The Outlaw Josey Wales and Unforgiven. Telling the story of three childhood friends who are brought back together in adulthood due to a family tragedy, nobody should be surprised that a film featuring Sean Penn, Tim Robbins and Kevin Bacon is smothered in brilliant performances, but the film overall is another fantastic Dennis Lehane adaptation and undoubtedly emotionally shredding. If that wasn’t enough, the film boasts a glimpse into the Boston backstreets and interesting underground crime that goes along with it.

Two old friends from Boston try to pull off an epic heist at Fenway Park in this thriller starring and directed by Ben Affleck. Ben Affleck doesn’t have an incredibly long list of credits as a director, but he’s succeeded in making two of the greatest Boston-set films of all time within the span of three years. While Gone Baby Gone introduced audiences to Affleck’s surprising depth as a filmmaker, The Town proved that he really is the real deal. As far as crime stories go, they don’t get much stronger than this one, and it delivers one of the most explosive cops vs. robbers set pieces, ever.