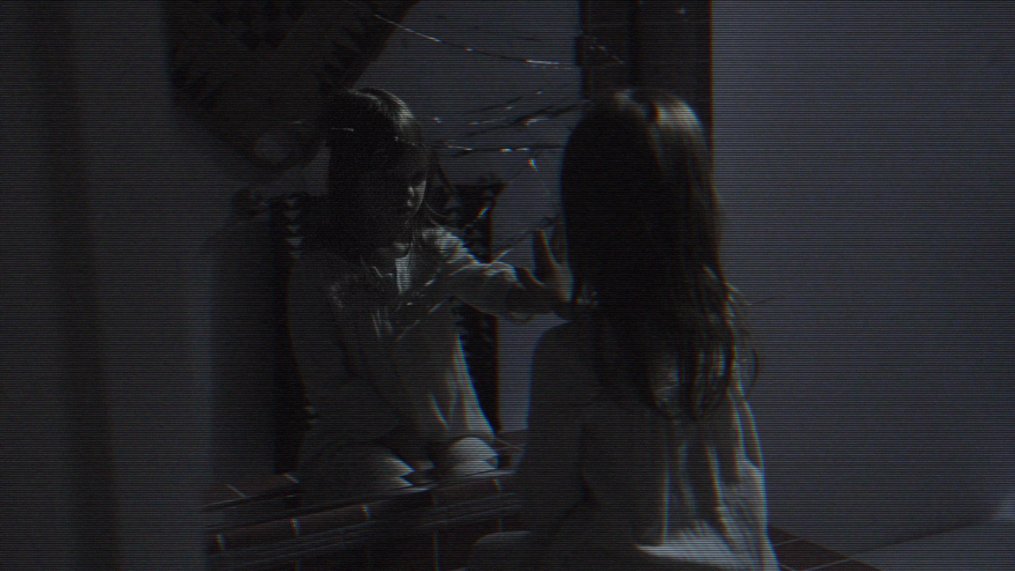 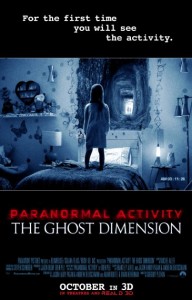 What has always drawn me to the horror genre is its ability to span through so many subgenres because of each film’s individual theme or concept. Horror can be a monster film, a dark comedy, a psychological thriller, sci-fi, or more specifically, demonic possession through the found-footage lens, as Paranormal Activity has done for six films.

Many have replicated this technique after the massive success of the first two majorly successful found-footage horror films: The Blair Witch Project and Paranormal Activity. These are movies that had micro-budgets yet made millions because of their success as a terrifying experience—no soundtrack or explosive cinematography, for the most part, but a genuine feeling of reality in what is being watched. It’s a fictional and suspenseful documentary, if you will. This is a subgenre of horror that has been completely hit-or-miss for about a decade and a half, and we’ve had films like Cloverfield, Chronicle, and (my personal favorite horror series) [REC] 1-4, all which have all left their individual mark in the subgenre (monsters, superpowers, and demon zombies, in that order).

And now we get to the infamous Paranormal Activity. If we’re being completely honest here and have actually kept up with the entire franchise, what possible originality could be scrounged from a sixth installment? I went in with low expectation, although it should be noted that I’m hooked to this franchise and will watch it to its end. My favorite has been part three, so when the new film kicked off with the ending of the third film, I almost lost it and may have squealed. Nevertheless, the payoff of the newer Paranormal Activity films are their dark ventures into the Satanic and the occult, full of witches and demons and doorways to Hell. The film’s mythology has expanded nicely after six films, but it is impossible to say it no longer feels repetitive. We continue to go through the stills that read “Night 1” through “Night Everyone Dies (alternate title)” with a timestamp and all. So is The Ghost Dimension worth watching? It totally is—for about half the time, and the other half is repetitive and unoriginal garbage.

The Ghost Dimension does some things right, which should come as no surprise given its introduction. It tells the story of Katie and Kristi in their childhood, when taken in by the Satanic cult in the late 80s. However, the manner in which this is tied into the film is terribly executed. A family moves into the previous “cult home” where Katie and Kristi were raised and filmed, and the lucky dad who is obsessed with recording finds the they used along with all their videotapes, which is basically told as Satanism 101.

Unfortunately, PA 6 completely fails to tie back into Katie and Kristi’s storyline as it progresses, which is both a major disappointment and a cinematic flaw in the continuity of the story. Instead, we get a colorfully psychedelic camera with dreamy effects that play with your vision, because we’re seeing “a dimension invisible to the naked eye.” This means you’ll finally get to see Toby the demon! It is inarguably a fun experience but an obvious gimmicky play for the series, available in 3D and all. It makes the film enjoyable—or really, watchable. Its eventual plot and characters are so two-dimension and bland, but there’ll give you enough creepy visuals to make the film “different” than its predecessors. That’s what Paranormal Activity has come to, and it’s sad but expected. With a series like this, we can inarguably expect numerous more tedious sequels. I have zero hope for it from here on out, but that doesn’t mean I’ll be back to watch what comes next. It has become a guilty pleasure by this point and a clichéd play on found-footage.