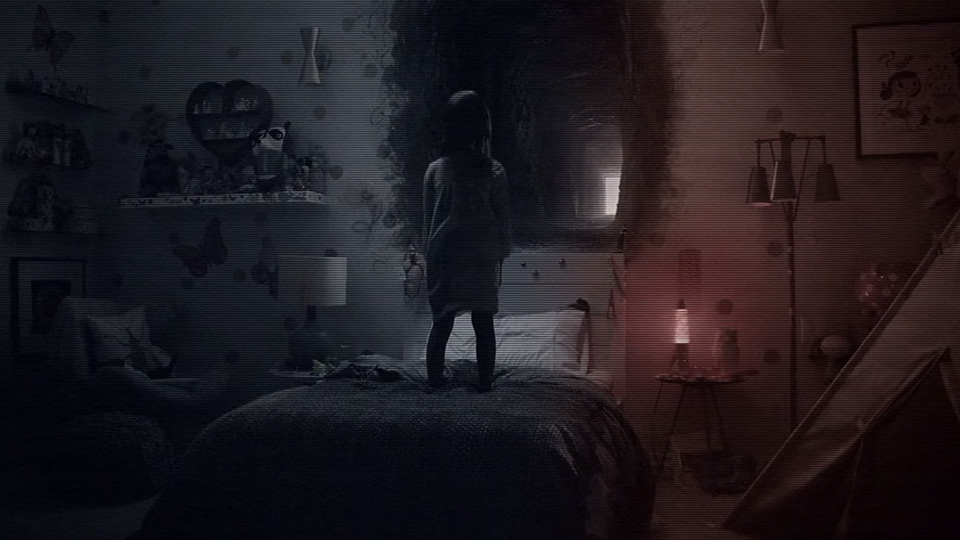 To celebrate the UK release of Paramount Pictures’ forthcoming chiller Paranormal Activity: The Ghost Dimension – in theatres Wednesday 21st October in 3D – we are showcasing a collection of trailers from the franchise which leads us to the extraordinarily scary events of this upcoming entry.

Founded in 2007 upon a microscopic budget (just $15,000), Paranormal Activity was attained by Paramount after impressing on the festival circuit and consequently became one of the biggest financial success stories in modern filmmaking. Grossing a staggering $193.4 million, it kick-started a franchise which has continued to be both prosperous for the studio and thrilling for spectators.

The evolution of the film series and its central protagonists can be witnessed below by viewing the trailers chronologically. The Ghost Dimension is claimed to be the final instalment in the collection, but we expect should box-office gross fair positively, the Paranormal Activity universe will be revisited again sooner or later. 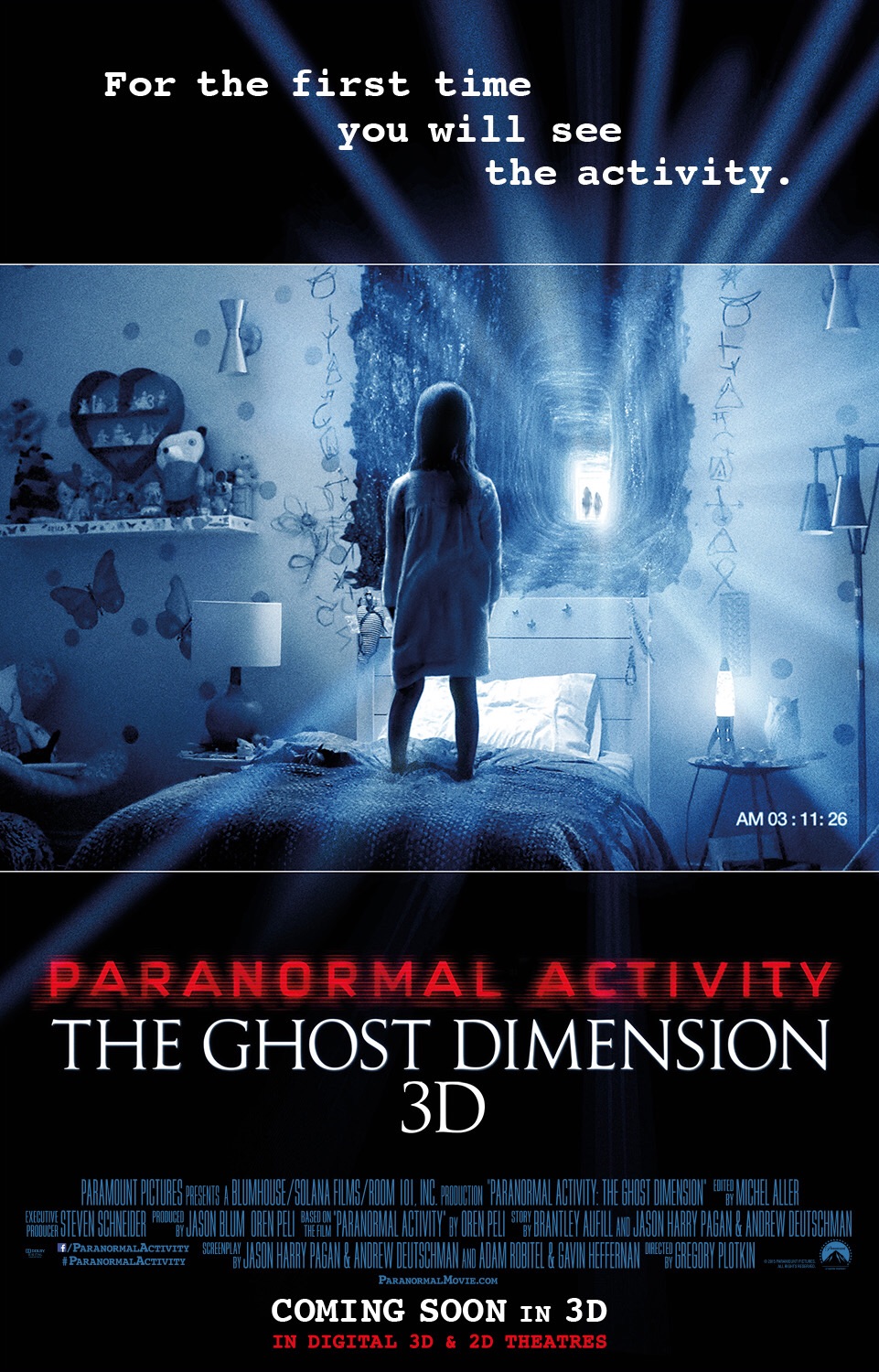