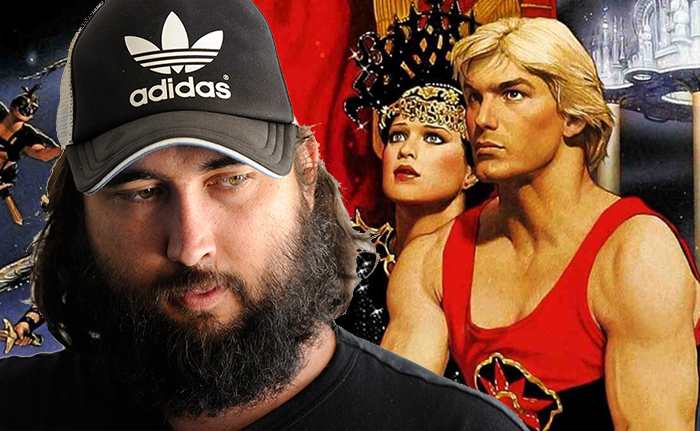 It would certainly appear so, over at 20th Century Fox. Their long-gestating reboot of classic science-fiction series Flash Gordon has found a new director in Australia’s Julius Avery.

The franchise had stalled following the departure of Kingsman: The Secret Service director Matthew Vaughn in 2015. Vaughn will now stay on to produce the feature, but has handed the reigns off to Avery, who is currently receiving rave reviews for his supernatural WWII horror Overlord.

Flash Gordon first began in 1934, as a comic book strip designed by writer Alex Raymond to compete with the wildly popular (and markedly similar) space-farer Buck Rogers. The comic strip followed as the Earth is seemingly doomed to collide with the planet Mongo; to save our planet, handsome athlete Flash Gordon, his companion Dale Arden, and the eccentric Dr. Hans Zarkov journey to the strange world in a rocket ship, and face off against Mongo’s evil ruler Ming the Merciless. The comic has been adapted many times, first as a highly popular radio serial in 1935, then later as several live-action film serials (starring Buster Crabbe, in the late 30s and early 40s), and most notably as a 1980 film starring Sam J. Jones as the titular space-faring hero. The character was last adapted in 2007, for a TV show on the Syfy channel, starring Smallville’s Eric Johnson in the lead role. It lasted for one season.

Overlord will open in UK cinemas on Monday the 5th of November, rated 18.