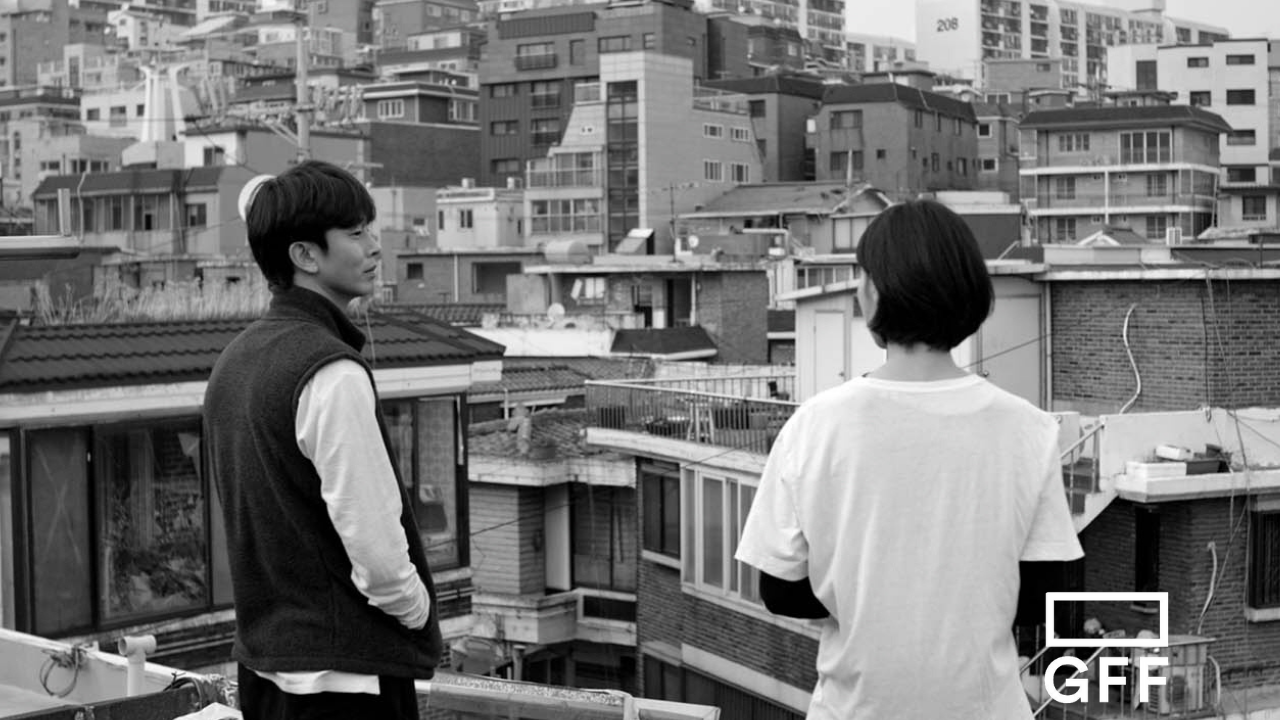 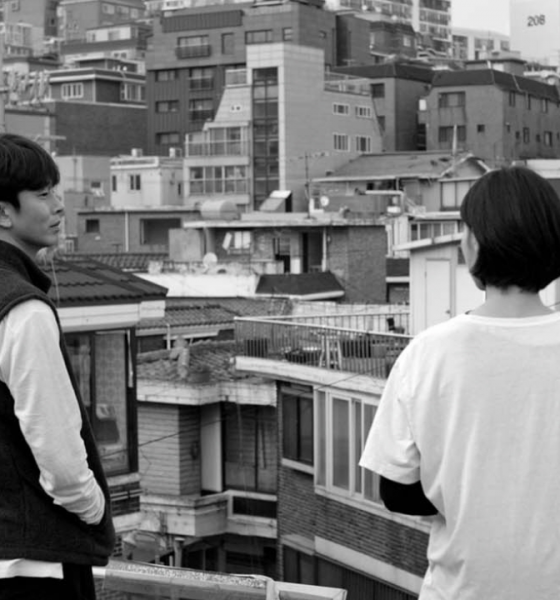 In this year at Glasgow Film Festival, they have dedicated their Country Focus category to South Korean cinema. Ever since Bong Joon-ho’s triumphant release of Parasite, there has been a lot of attention on South Korean cinema. They have a rich tapestry of auteur filmmakers, including Park Chan-wook, Lee Chang-dong and Hong Sang-soo, but where does the future lay? Lim Jung-eun’s directorial debut, Our Midnight, could be that future.

The film follows actor Ji-hoon (Lee Seung-hun), who has taken a job patrolling a bridge over the Han River that has become a notorious suicide spot. Eun-yeung (Park Seo-eun) is under immense strain at work after reporting a colleague to the police. One night, she meets Ji-hoon at the bridge, and a bond is forged as they walk through the twinkling lights and empty streets of Seoul.

Our Midnight soulful journey into the twilight hours of Seoul. It is a quietly reflective film that will move you in many ways. We all get lost in our lives, especially when we try to find our place in the world. Ji-hoon is suffering from this lack of identity. He wants to be a great actor but can’t get the break he deserves. Life is never easy when you are lost, and Jung-eun canvases this feeling with cold monochrome colours and static shots. She intimately uses close-up shots for the audience to grasp how Ji-hoon is feeling. Very similar to Hong Sang-soo’s vein, she utilises these quiet moments to pack the emotional tone of her story.

It takes 20 minutes for the film title to appear, and this is truly where everything kicks-off. We are immersed in this dark twilight of the Han River, looking over the big city lights, twinkling like stars. Ji-hoon’s purpose has arrived as he saves Eun-yeung. This stranger will be his salvation. As they wander around the streets of Seoul, we learn about their problems and how they can help each other out. The dialogue flows so naturally between them and feels like two kindred spirits catching up. This sense of connection can be thought of as the camera steadily moves along and the twilight of night gazes on these two lost souls.

Lim Jung-eun uses a simple wall and shadows to allow her protagonists to unleash their emotions. The simple use of silhouettes as they yell into the void feels like a sense of therapy. We don’t see their faces but they can be free in these moments. Our Midnight is about coming to terms with ourselves and letting go of the past. Sometimes fate will deal you with a card that will change everything for you. Credit must also go to Lee Seung-hun’s striking lead performance. You can sense a lot of pain within his aura, and as we go on this journey, you see the change in him. He delivers an astounding monologue at the end that will break the coldest of hearts. He complements Jung-eun’s vision compellingly.

Our Midnight is an astounding directorial debut and establishing Lim Jung-eun as a director to look out for.