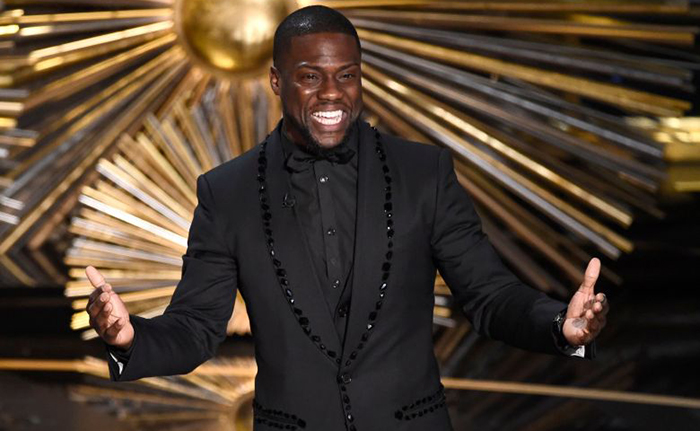 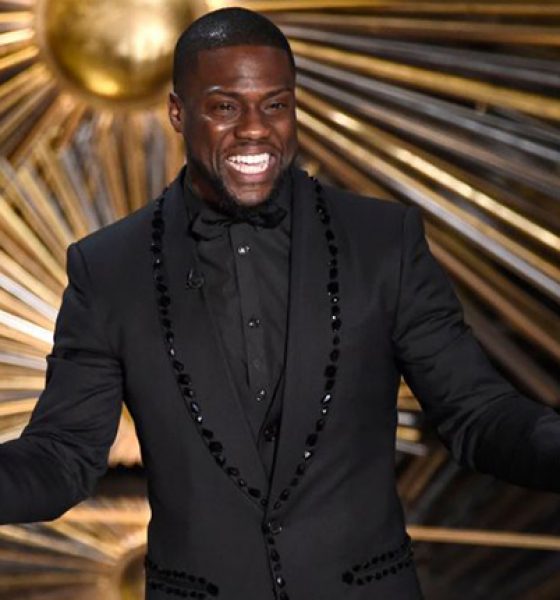 Questions had been raised, following the swift firing of pint-sized comedian and actor Kevin Hart from the job of hosting the Oscars after old homophobic tweets of his resurfaced (and he subsequently refused to apologise, because he’s “changed”), on who exactly the Academy of Motion Picture Arts and Sciences would hire to replace him. The answer, now, appears to be “no one”.

Yes, the rumours coming out of Hollywood, with just over a month until the ceremony, appear to be that the Oscars will forge ahead unencumbered by the burden of a trying to find another host. The ceremony will instead use the usual A-list emcees for each award to carry the telecast through, and the producers are reportedly scrambling to line-up the top talent needed to carry the telecast. Despite silence on the matter from official channels, and though things seem quiet from the outside, within the hallowed halls of the Academy things are reportedly firing on all cylinders trying to cover for the loss of the show’s regular format.

Thus, unless the Academy changes its mind at the last moment — in the unlikely event that a superstar host appears out of mid-air —one individual involved with the show has said that the producers are moving forward with a broadcast that will focus on starry skits, and will play up a high-profile year for music in film, thanks to likely nominees Lady Gaga, Dolly Parton, and Kendrick Lamar (thus turning the event into more of a variety show, with awards in between).

The Oscars telecast has only gone without a single host precisely once before, exactly 30 years ago. Producer Allan Carr and director Jeff Margolis mounted an 11-minute musical number to open the show in lieu of a host monologue, and the telecast now lives in infamy as the worst the Academy has ever put on. The Academy has been pushing for an increase in ratings in recent years; if the forthcoming event is as much of a public car crash as those in the know are predicting, it could indeed find a sharp increase in viewers, but for all the wrong reasons…

Chris Pine Talks His Role In Wonder Woman 1984: “The Tables Are Turned”