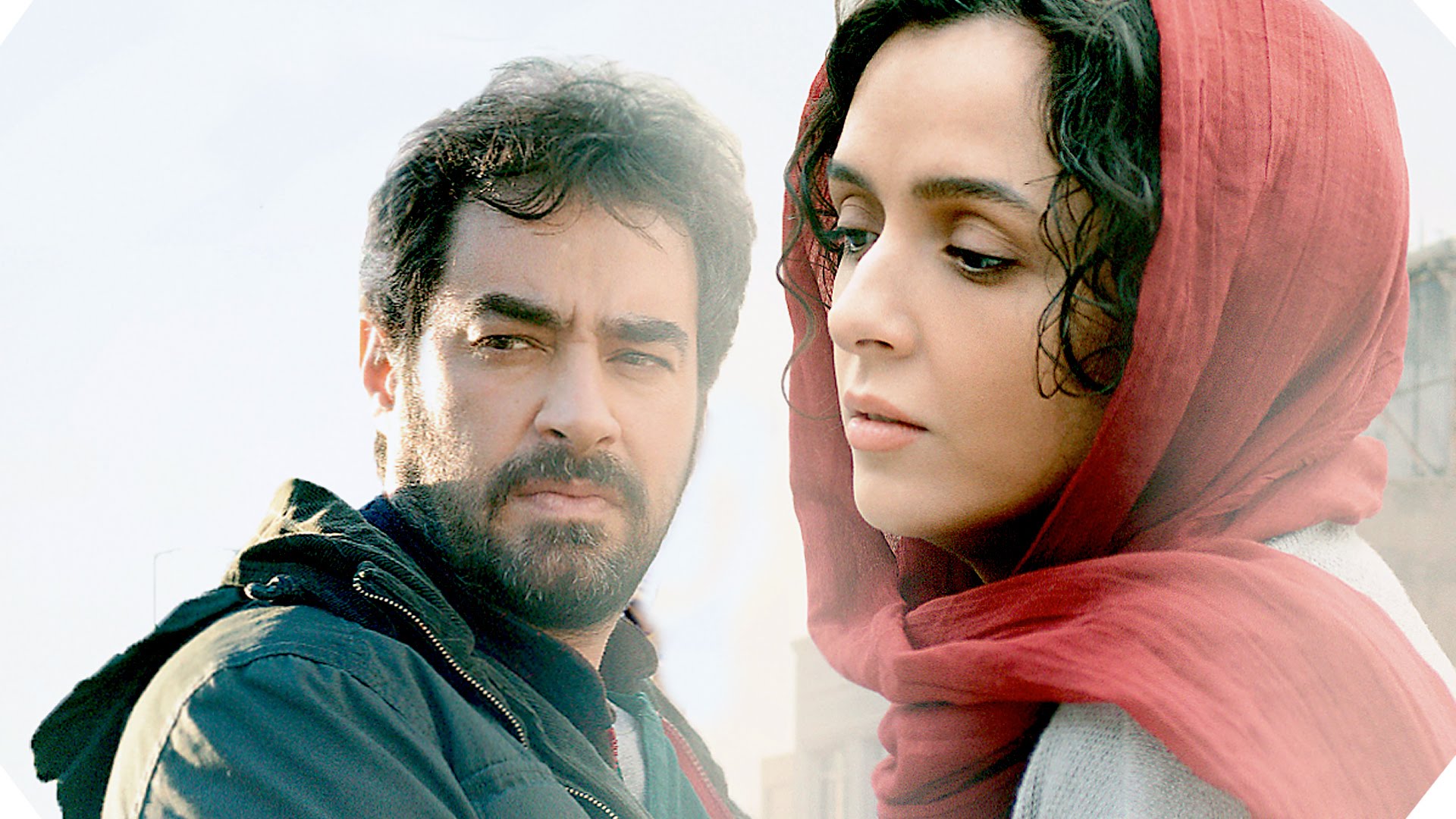 The last few years have seen record numbers of entries from foreign language films. Last year Asghar Farhadi won his second Academy Award for The Salesman, five years after Iran’s first win in this category for A Separation

Below are all of the confirmed submissions for the 90th Oscars, to be held on Sunday 4th March 2018 in Hollywood. The table will be updated with the latest shortlist, nominations and results.