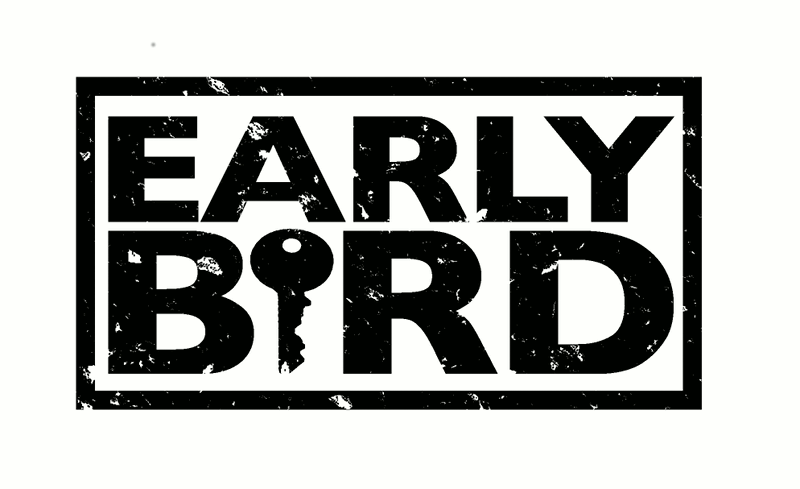 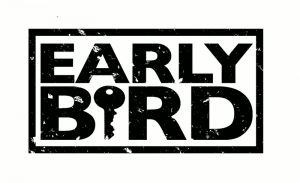 Living in a climate where the housing market is in somewhat of a slump, it’s no wonder the amount of people ‘renting’ in the UK has considerably risen in recent times. Eager to toy with the concept of flat-sharing and the potentially maddening scenarios committing to such a way of living could provide, Andrew Flynn has created a pitch-black London-based comedic piece called ‘Early Bird’. Writer and director of the film, Flynn along with his production team predominantly consisting of students or recent graduates, have been relentless in their attempts to ‘bridge the gap between university and industry by helping new talents get hands-on industry experience.’

Bouncing back from the initial disappointment of not reaching their intended Kickstarter target as Flynn tinkered with the script and the budget to breathe a new lease of life into the project, ‘Early Bird’ entered production back in January of this year and has since birthed two terrific teaser trailers, driving home its dark tone whilst seeking to appeal to a wide demographic.

You can check out the respective teasers by hitting the links below:

With the film now in its final stages of post-production, we at Movie Marker are delighted to throw our backing behind ‘Early Bird’, with its encouragement of fresh talent straight out the confines of education admirable. Elaborating on the aspects in what drew us to support the project, here is what Flynn and co. have looked to achieve… 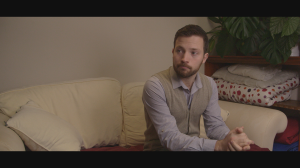 ‘Early Bird is a grass-roots production in every sense of the word. Our objective was and still is to make quality movies and in doing so provide students and recent graduates with a platform to break into the film industry – gaining valuable experience in their chosen field.

By blending experience with unproven talent we aim to make multiple low-budget independent feature films that will hopefully act as a gateway for new industry professionals into the film industry. We are by no means guaranteeing that these individuals will go on to successful careers, but we want to provide them with an opportunity that may have otherwise been unavailable to them.

The toughest time for any young professional is making the transition from education into working life. Unfortunately, many are simply not adequately prepared for such upheaval and this often proves to be a major stumbling block for a large portion of students when pursuing their careers.

Now, this is not to say that these students won’t be successful, but they may stray from their ambitions and in some cases their degree qualifications in its entirety. This isn’t always intentional. Without the regulated education system to guide them in the professional world, decisions are made – be they right or wrong – that will ultimately shape their career-path. Sometimes the control they have over this situation is diminished and they somewhat settle for whatever pays the bills.

Breaking into the film industry is often one of the toughest lessons that a student or graduate will learn. No amount of training can prepare you for the struggle of securing a job in your chosen field and many opt to intern somewhere, which is generally unpaid.

There’s nothing wrong with unpaid internships, despite the fact that they are unpaid! They offer an invaluable insights into various sectors of the industry that many have very little knowledge about. However, continued employment after the internship ends is far from guaranteed.

More often than not, interns are creative graduates who wandered down the career path in the right industry, but sometimes not in the specific sector they studied for. They are often individuals who are hoping to break into the production side of the film industry.

Our objective is to bridge the gap between education and career by providing talented and most importantly suitable students and graduates with an opportunity to showcase their talents on a film production and in their chosen field.

Providing an individual with an opportunity to develop their skills within a professional environment is the only way they will develop and hopefully in time, maximise their potential. ‘ 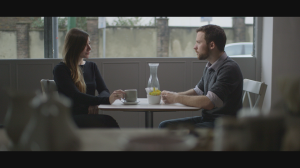 One To Watch: Common People