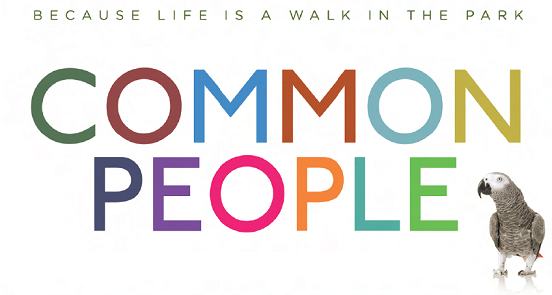 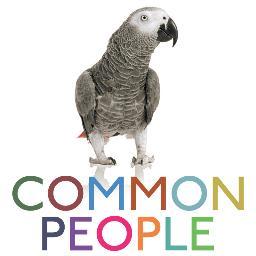 The Rom-Com is synonymous with us beloved Brits, often starring a bumbling Hugh Grant and likely penned by one Richard Curtis. Borrowing the feel-good multi-story template (six in all here) often applied to recent genre entries whilst unashamedly independent, directors Stewart Alexander and Kerry Skinner have birthed a surprise London-based success story in the form of ‘Common People’.

Granted its debut Stateside at the Sedona International Film Festival where it picked up The Independent Spirit Award sparking a barrage of recognition including a Best Narrative Feature nomination (St Louis International Film Festival), its initial premiere back in January on home soil, was only meant to involve a one-off special screening in the confines of The Clapham Picturehouse. Exceeding its creators’ wildest expectations, the film proved a winner with audiences leading to a nine week engagement, clearly unfazed by the Oscar winners and the blockbusting counterparts ‘Common People’ was up against.

Following such success, the film is now set to ‘expand’ into 17 respective Picturehouse cinemas across the UK on June 10th 2014, with a DVD/VOD release to follow two days later (12th June 2014). You can book your tickets via this link: http://www.picturehouses.co.uk/film/common_people

The screenings will take place as follows:

Indie films consistently wilt in the heat of Summer with Hollywood’s heavy hitters duking it out for box office supremacy. From the trailer alone, ‘Common People’ seems to be the refreshing antidote to such fare. Movie Marker is proud to push and support  British talent which is so often marginalised or stifled. Our words not enough to sway you? Read this snippet from directors Stewart and Kerry as they elaborate on what inspired them to create the film.

‘Times are hard for everyone, and for the last few years we, personally have been surviving at the sharp end of the recession. When the stress feels too heavy our most cherished ways of coping are: a walk in the park, or a trip to the cinema. So combining the two in our first feature seemed like the perfect marriage of our passions. Some parks in England are called Commons. They were originally set-aside as common grounds where people could come together to graze their livestock, and exchange information. These days there isn’t much livestock, but if you listen in on the conversations – around the café, in the playground, or by the pond – you’ll get a pretty good idea of what’s on people’s minds, and how individuals are being personally affected by the problems we hear about on the news every night. This is something we wanted the film to reflect; slices of life as they are in Britain now. But we also wanted some of the magic, and escapism that we go to the cinema for. The parrot’s journey – the way it interacts with the characters, and brings all six stories together – seemed to offer us that; a hint of magic realism. Times are tough. As filmmakers we take inspiration from the masters of tough times past; people like Chaplin and Capra – those storytellers who reflected their times with honesty, yet offered succour and hope to their audiences through their humorous and poignant celebration of the human spirit. It’s what we go to parks and cinemas for.’

One To Watch: Early Bird