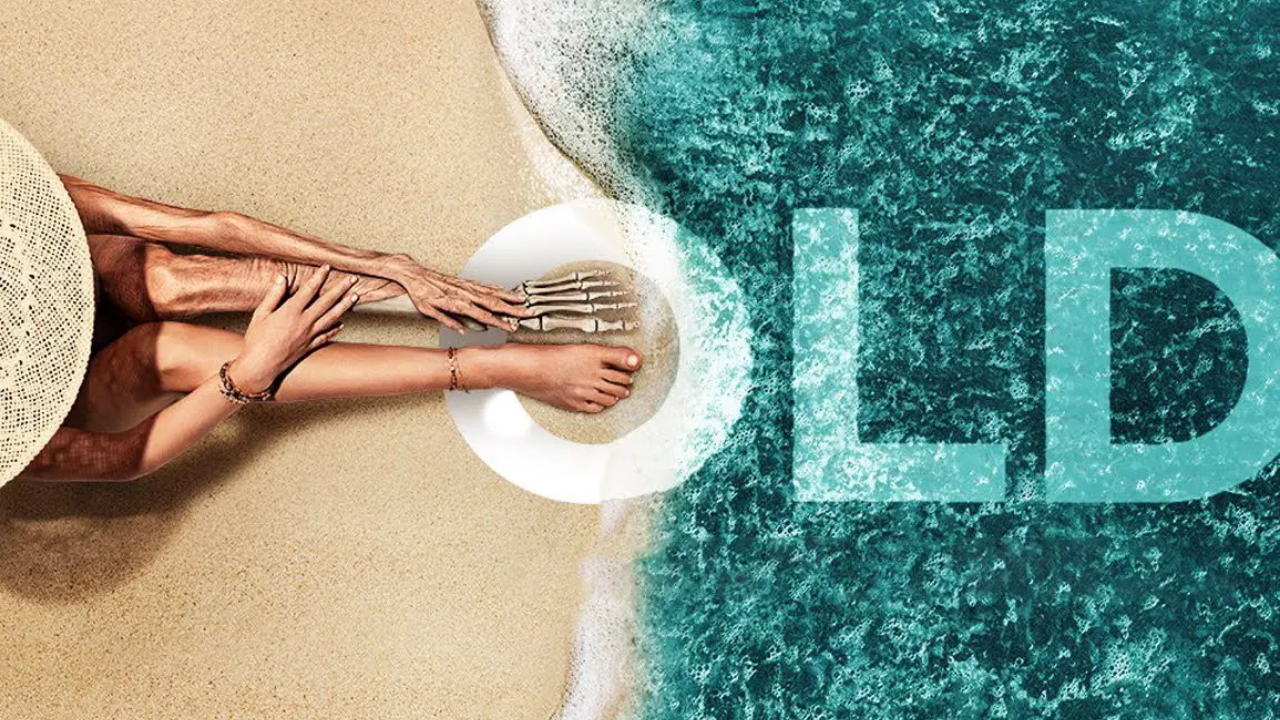 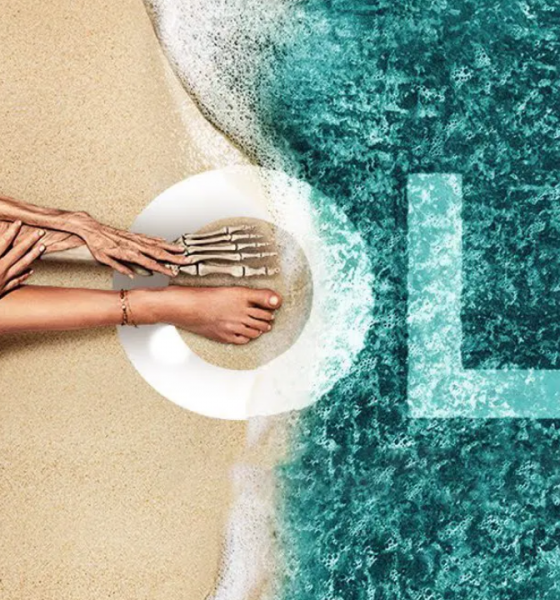 At the time when multiplex fare seems to be getting exponentially more impersonal and commodified, M. Night Shyamalan remains loyal to his vintage brand of storytelling: defiantly sincere and vulnerable, his works always channel the most intimate thoughts and anxieties of their creator. This unapologetic reflexivity has always been at the forefront of his films, openly confronting reality through the most fantastical concepts in genre cinema. It’s combative and bittersweet in equal measure, showcasing Shyamalan’s filmmaking expertise and genuine respect for his audience, trusting the viewer’s social awareness with the most empathetic manner of writing. In part, this is the reason for much of the misguided critique of his films — he asks a lot of the audience’s ability to show compassion and care for his characters, opening up completely and leaving himself utterly defenceless against facetious detractors. Keeping this in mind, Shyamalan’s latest high-concept effort, Old, is indisputably one of his most tonally complex and narratively accomplished films yet.

While the film is based on an original graphic novel, the mystical hypothesis here is eerily reminiscent of Shyamalan’s ubiquitous anxieties: multiple families find themselves isolated on a remote beach, where the laws of time don’t seem to apply in quite the same way as everywhere else. Kids start rapidly growing up, adults find themselves unable to control age-related degenerations, and every attempt to flee the beach results in uncontrollable blackouts. It all feels insidiously simple until the point when the narrative takes a sharp turn into human physiology and its irreversible impact on our perception of emotional connection, tapping into the notion of chronic illnesses as the catalyst for both interpersonal pitfalls and the strongest feelings of love.

As per career-usual, Shyamalan frames such a horrific premise through the prism of familial bonds. At first glance, this could lead to suspenseful confusion due to the subject matter at hand, but the filmmaker displays remarkable directorial control over his tonal shifts, making for an unbearably terrifying film that never forgets its compassionate instincts. At its core, it is still a film about the complexity of human relationships — no matter how wounded they are — that have transcendent powers over our physical being. To achieve this sense of affection, Shyamalan isn’t afraid of breaking the rules of conventional blocking in favour of imitating a home video feel: kids running on the beach are almost enclosed in the camera’s eye that swirls around the sandy shore, capturing every fleeting moment of on-screen lives before they are tragically cut short due to rapid ageing.

Shyamalan is selective in examining the ways we unravel certain mysteries about the characters, yet there’s always this omnipresent sense of unspeakable dread that accompanies each narrative turn. His most recent films assessed childhood trauma — physical and emotional — that deeply hindered the characters’ ability to function in the unaccommodating world around them, which gets further expanded here with an exegesis on late-capitalist practices exploiting the inherently physiologic, collective pain of human bodies. Much like Eli Roth in Hostel: Part II, Shyamalan sees terror in the loss of control over your physical presence due to predatory business decisions, literally taking years of one’s life with them. Quite convenient that one of the men stranded on the beach briefly mentions that he works for an insurance company — certainly a nice touch.

One of the reasons why thematically Old works so remarkably well is due to the film’s ever-present focus on rapid ageing as the basis for deep emotional trauma. That aspect is then further amplified through the inclusion of children: Maddox and Trent, two kids that have to go through the most vivid years of their lives in a matter of hours, find themselves having to emotionally adapt to radical physiological changes, seeking solace in the presence of their parents, just like any other child. Shyamalan clearly uses these character arcs as the most haunting aspects of the film, albeit never letting that get in the way of depicting the wonders of childhood innocence. In spite of the film’s horrifying concept and imagery, this is truly an admirable feat in on-screen emotional complexity, blending a combative socio-political statement with sincere human drama. This is the kind of tonal control and empathetic filmmaking that distinguish Shyamalan from the vast majority of his peers, making Old simultaneously one of the most spine-chilling and deeply affecting genre films in years.