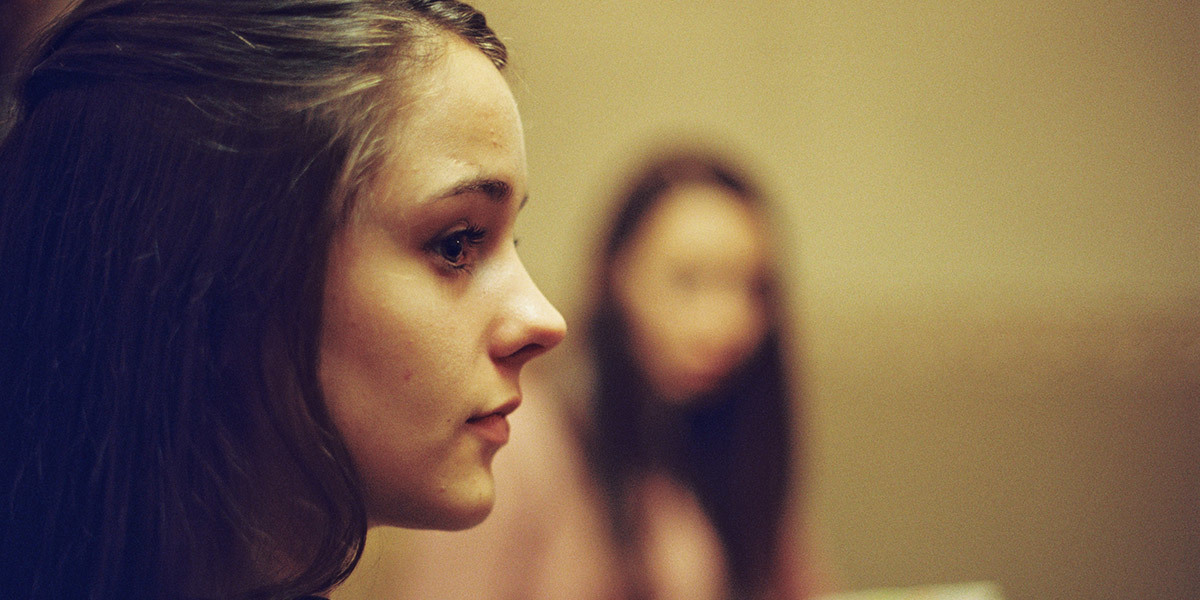 The compelling moral dilemma that plagues actresses Siobhan Finneran, Sacha Parkinson and Molly Wright in ‘Apostasy’, the directorial debut of Daniel Kokotajlo which was the winner of the IWC Filmmakers Bursary Award at last year’s BFI London Film Festival.

‘As devout Jehovah’s Witnesses, sisters Alex and Luisa and their mother, Ivanna, are united in The Truth. Alex looks up to her confident older sister, while striving to follow in Ivanna’s footsteps as a ‘Good Witness’. But when Luisa falls pregnant by her college boyfriend it causes a painful rift in the family as Ivanna and Alex are told by the Elders of the Church that unless they can persuade Luisa to return to the fold they must shun her completely.’

Related Topics:ApostasyLondon Film Festival
Up Next

Yorgos Lanthimos Returns As Teaser Trailer For ‘The Favourite’ Debuts